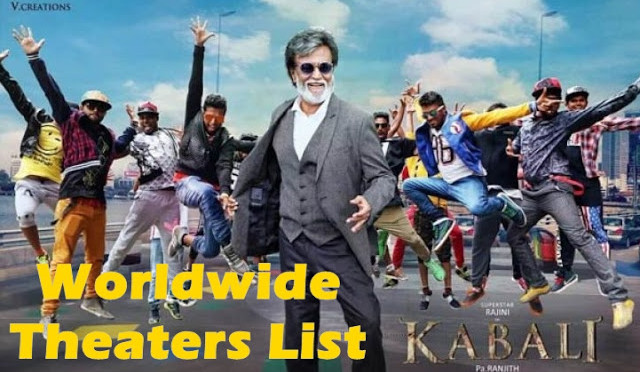 “Despite taking in over Rs 100 crore, Rajinikanth’s ‘Lingaa’ turned out to be a dud because of the high investment involved,” he explained.

In the US, tickets for “Kabali” premiere on Thursday are priced at $25, as opposed to $14 or $15 for regular releases.

“As an Indian, when I start converting the ticket price into Indian money, it gives me a heart attack. But you don’t get to see two or three Rajinikanth releases in a year. I think it’s worth it for the euphoria his films bring,” Madhusudhan, who has been living in New York for over a decade, told IANS. 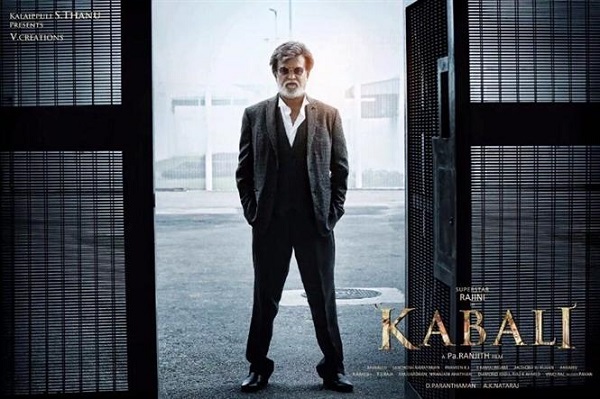