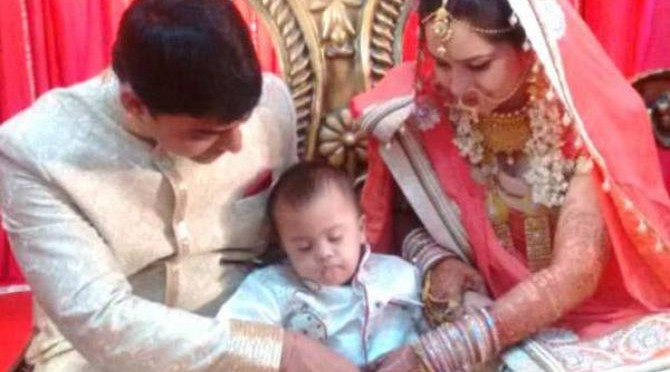 Aditya Tiwari, India's First Ever Single Dad Gets Married In The Most Unique Way

By now, almost everyone knows this gentleman from Indore named Mr. Aditya Tiwari, courtesy his outstanding decision of becoming the youngest single dad through adoption. Well, becoming a single dad at the age of 28 was not something extraordinary, but choosing to give all the love and affection to one-and half-year-old Binni who has Down’s syndrome was indeed spectacular. 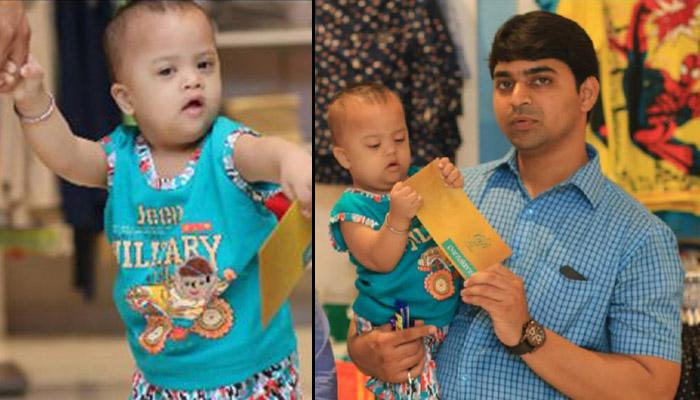 Aditya tiwari! says "People discouraged me from adopting Avneesh has they said it will be difficult for me to cope with his medical needs. Some even went to extent of saying that no girl would ever marry me."

"I took my time in choosing a life partner as I wanted to be sure that even she holds the same love, which I have towards Avneesh. I am glad I found her and she dotes on Aveensh more than I do."

What makes his marriage applaud worthy.

This man of noble thoughts had a very special guestlist which included 10,000 homeless people and orphans and around 1,000 animals from zoos. This is how he explained his unique wedding. .. Very rare people will be like him… Kudos to this guy..