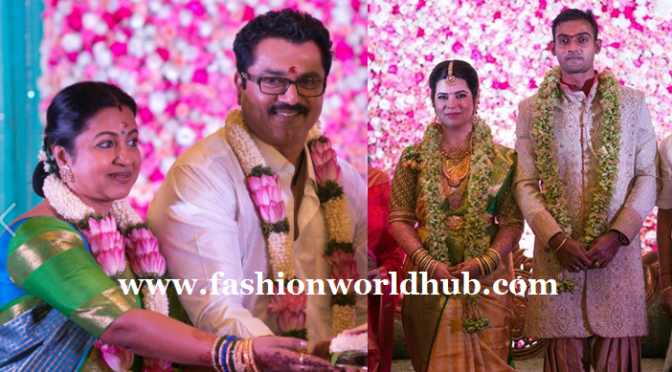 Rayanne is a Post Graduate of Sports Management from the Leeds University, UK  while Abhimanyu Mithun is a test batsman and a popular Mumbai Indians player from Karnataka.  The two were engaged in September last and they are going to get marry on August 28th 2016.

Lets have a glimpse of her daughter engagement photos.

The Samathuva Makkal Katchi leader and actor Sarathkumar along with his wife Radhika and son Rahul met the TN Chief Minister Selvi J. Jayalalitha to invite her to the wedding of daughter Rayanne Abhimanyu Mithun. Every one are expecting that the special guest on Radhika daughter wedding would be Jayalalitha. 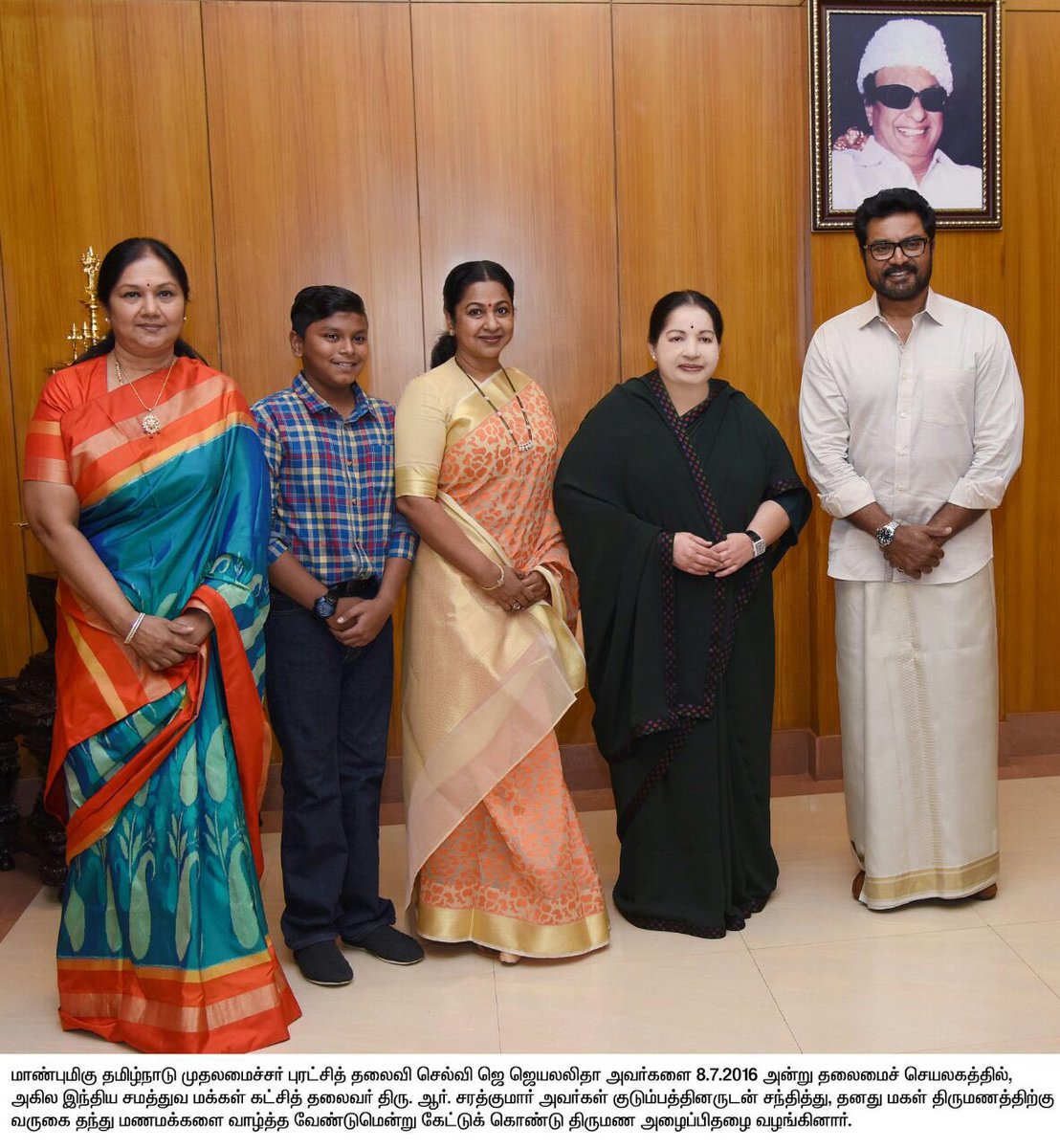