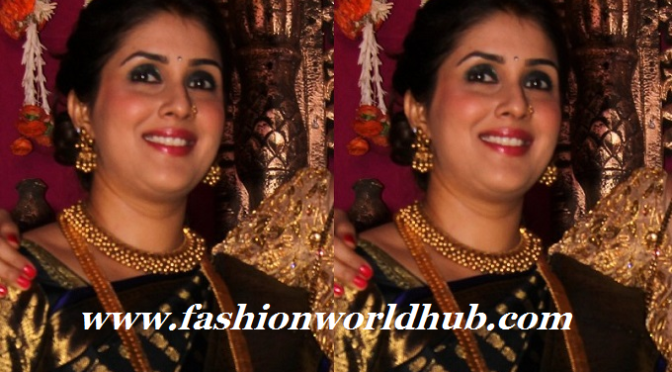 In the same year, she tied the knot with actor Sumanth, who happens to be Nagarjuna Akkineni‘s nephew. However, the marriage did not last longer.  Unfortunately, the two parted ways in 2006 . But the former actress found love again in a certain doctor and now she is happily settled in USA. She’s is now  mother of baby boy.

Last year, she was seen at her cousin actor Samrat‘s wedding. 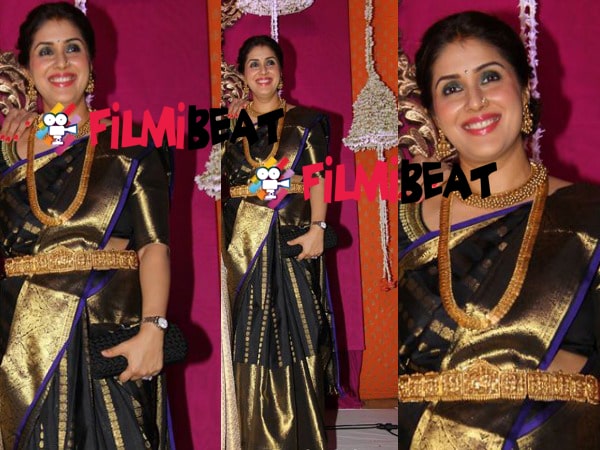