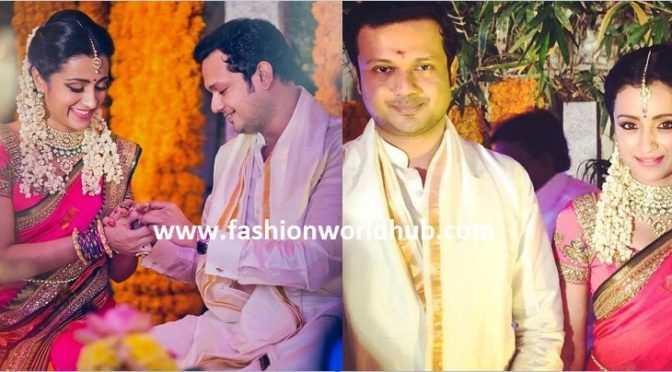 Trisha Finally Reveals Why She Cancelled Her Wedding!

I hope every one remember that Trisha was engaged in 2015 to varun manian who is a film producer. After a month of her engagement, Trisha has announced her fans that the couple had split!

On the recent success of her movie dharma yogi she revealed the reason for the cancellation of her wedding . YES your guess is right her fiance wanted her to give up her acting post marriage and she added that untill her last breath she want to continue her acting!