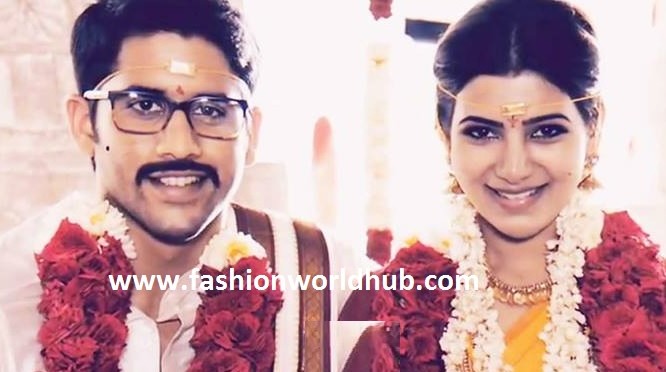 Well we all been heard that samantha is one of the super hit actress of the year and her films AA &  Janatha garage are the hits for the current year!

Recently she herself has accepted that after her marriage announcement  her offer’s has been dried up . But she is very clearly communicated to her fan’s that even after marrying nag chaitanya she is going to continue in the films. She also confirmed that she is going to get marry only in the end of Next year 2017!