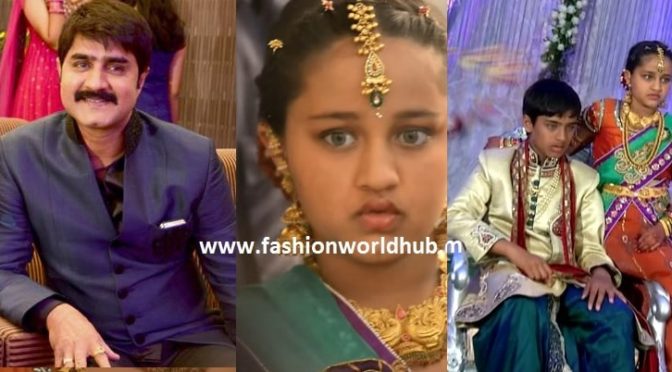 Actor srikanth married to OOha in 1997 and he has celebrated his 20th wedding anniversary recently. Srikanth has 2 sons and 1 daughter.  His son name is Roshan, Rohan and daughter name Medha. His elder son has already started his carrier in the film industry and his first film in Nirmala convent. 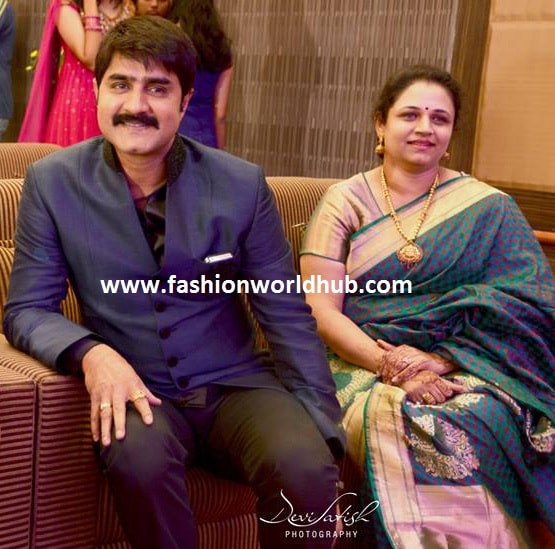 Here is one of the rare video of Srikanth daughter Half cermoney & his dhothi function video.