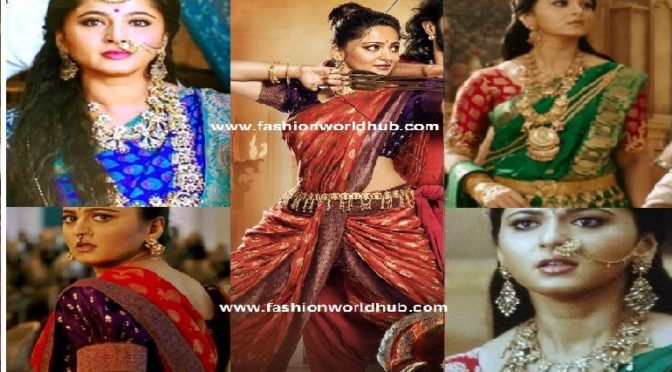 All over world wide the records film is baahubali2 the conclusion and it is one of the outstanding film. 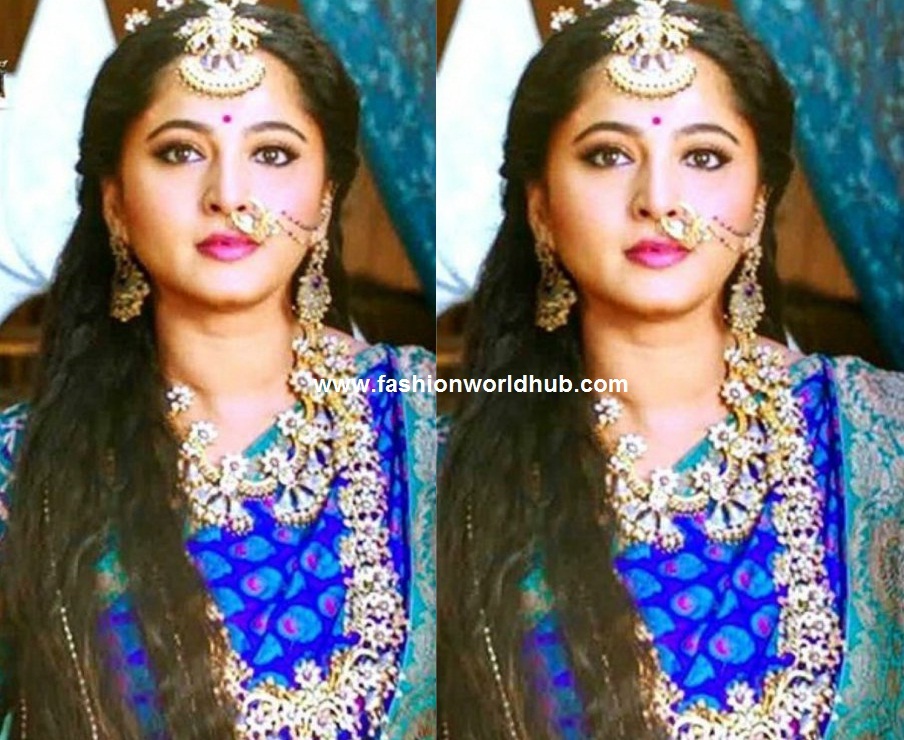 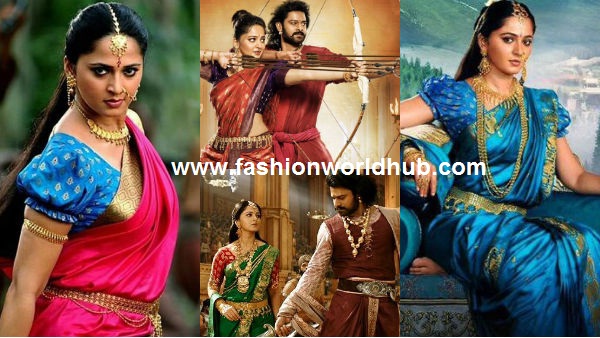 Well the every one liked the outstanding character of Anushka shetty who played the major role of Devasena and she looked like princess in that role and no one will ever forget the entry of anushka in the film baahabali and the most interesting part is all about the jewellery of anushka is eye catching. 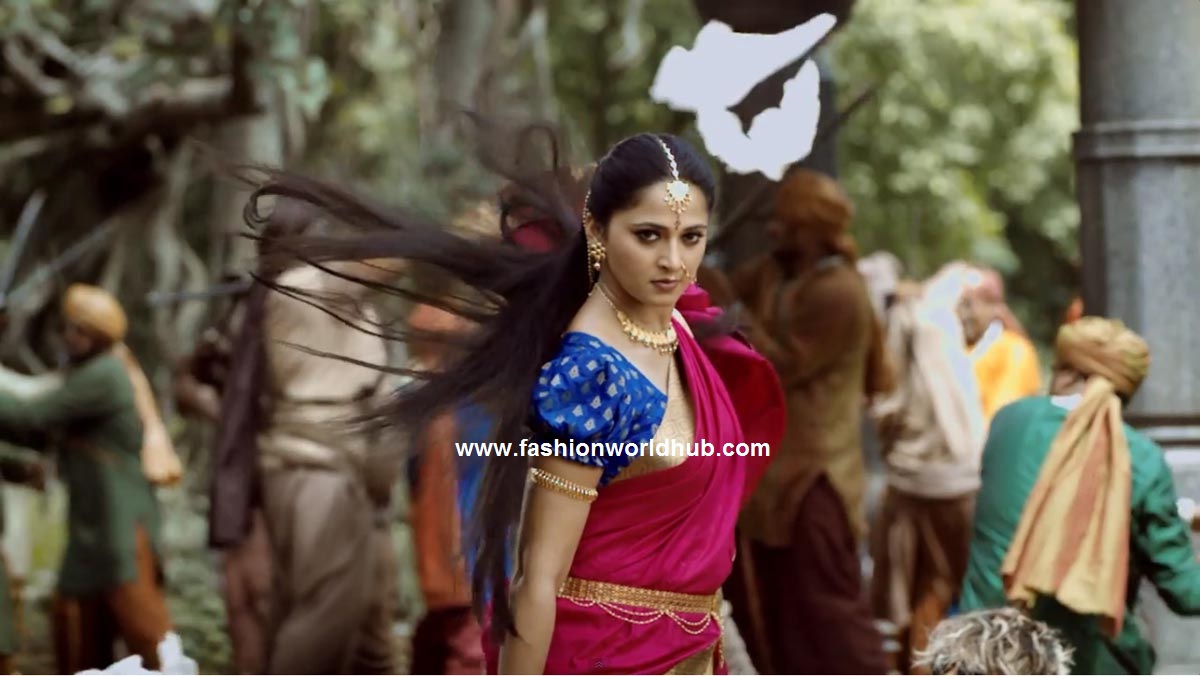 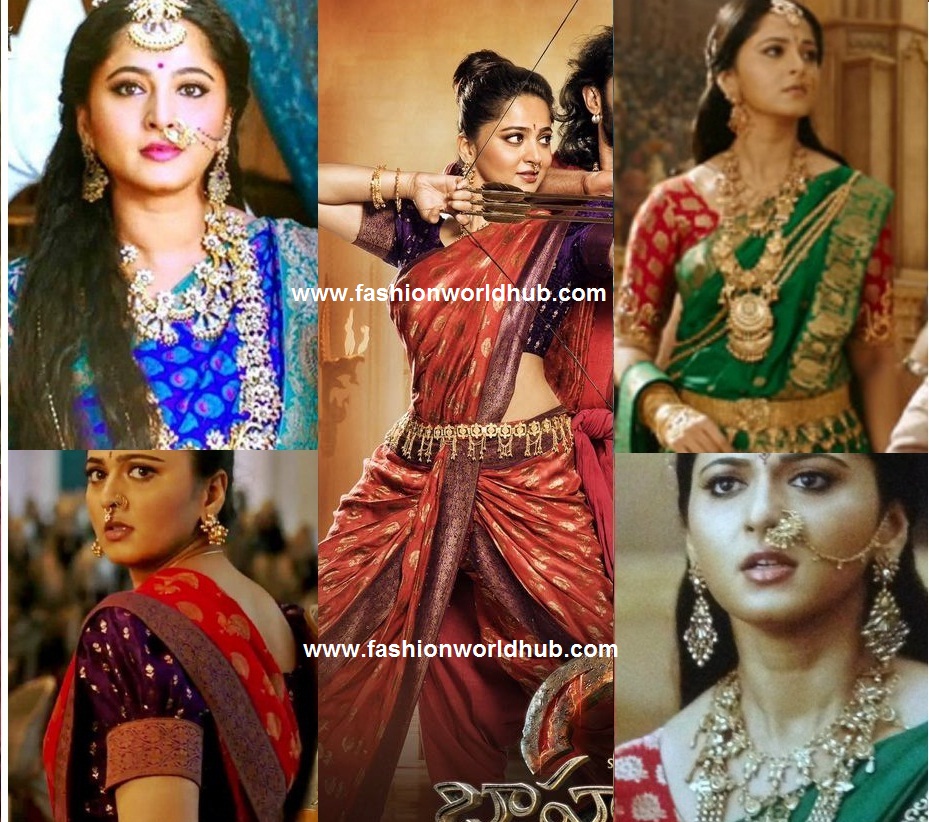 The complete jewellery of Anushka sheetty was designed by Amarpali jewellers.

What an eye catching jewellery from top to toe  this includes maang tika ( papadi billa), ear rings, nose rings, Long chains, kasulaperu, necklace, waist bands, arm bands,heavy necklace, toe rings,bangles, bracelets heavy ear rings, jumkhas and many more ornaments and not only Anushka jewellery the complete bahubali team jewellery is designed by Amarpali and there were more than 1500 pieces of jewellery exclusively made by Amarpali for the film Bahubali for prabhas,ramyakrishna, rana and other co actors. 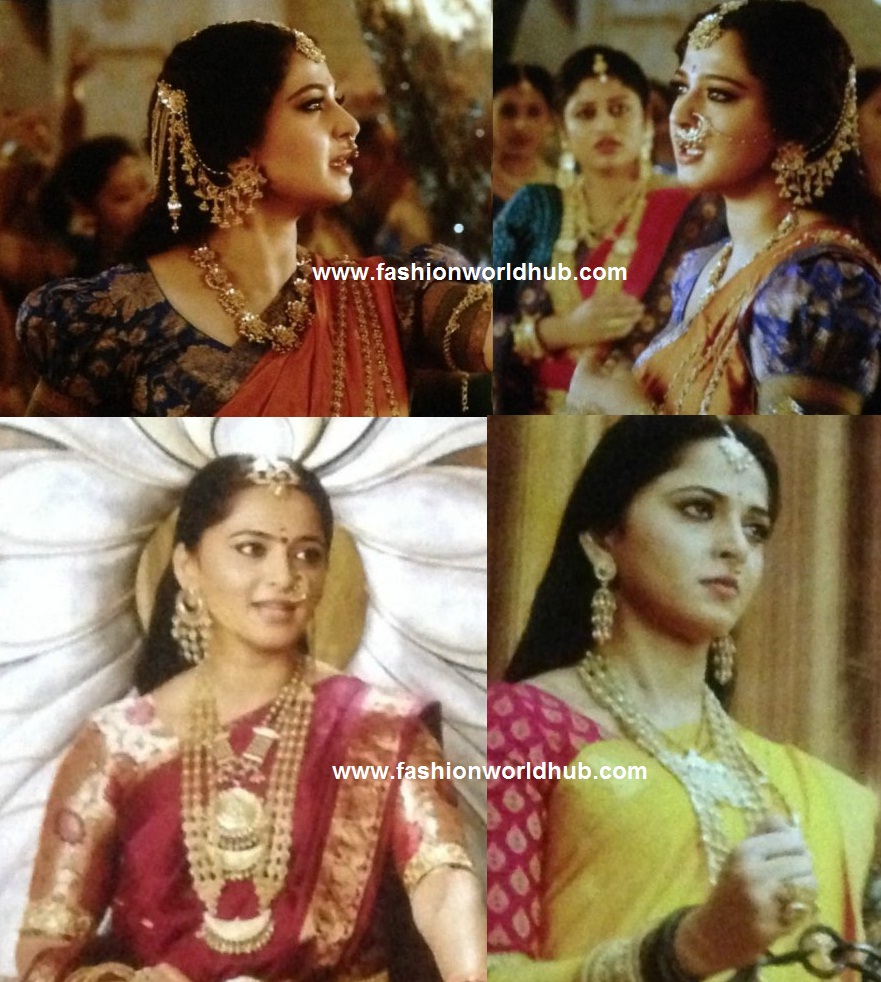 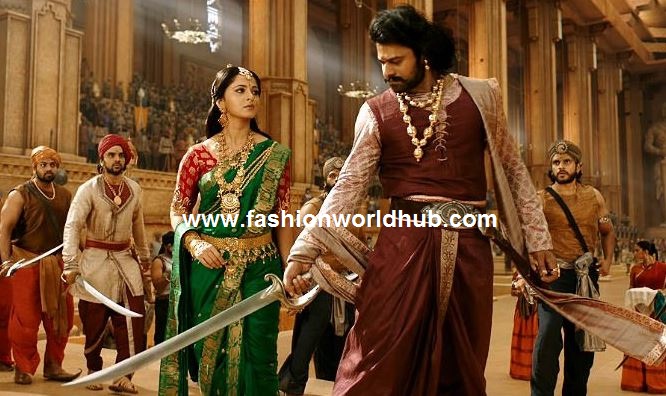 You can buy this jewellery from online as well. Website name is https://www.tribebyamrapali.com/baahubali