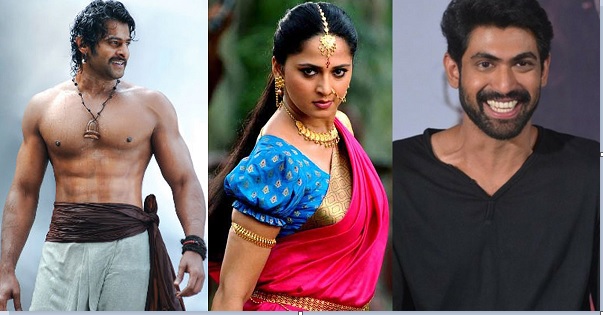 Interested!! Right…  Baahubali is one of the film which has broken the record from tollywood to bollywood and crossed 1550+ crore collections across the globe. Here are the education qualification of your favorite team baahuabli team.

Prabhas – ( Baahubali) :-  Prabhas who is MR perfect and a has become a dream boy post baahubali film in the recent matrimony ad given by Rana understand that he got 6000 marriage proposal’s post baahubali movie. Prabhas earned his B.Tech. Degree from Sri Chaitanya College in Hyderabad before  he entered to this film industry and he did his schooling from the DNR School in Bhimavaram. 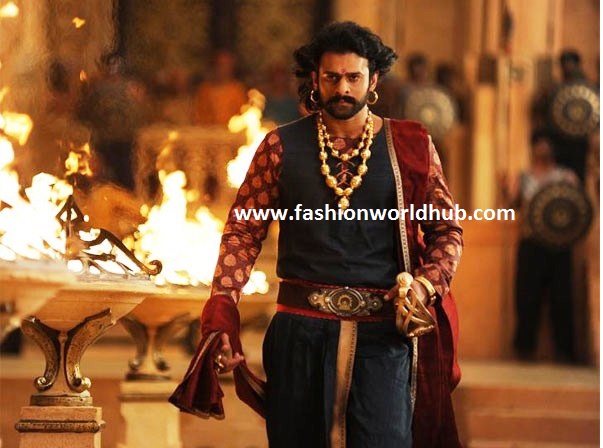 Anushka shetty ( Devasena) :-  Anushka shetty is also popular known as sweety. Sweety family does not have any filmy back ground and she did her schooling in bangalore and has done her Bachelor of Computer Applications Degree from the Mount Carmel College in Bangalore and she is a certified Yoga trainer. 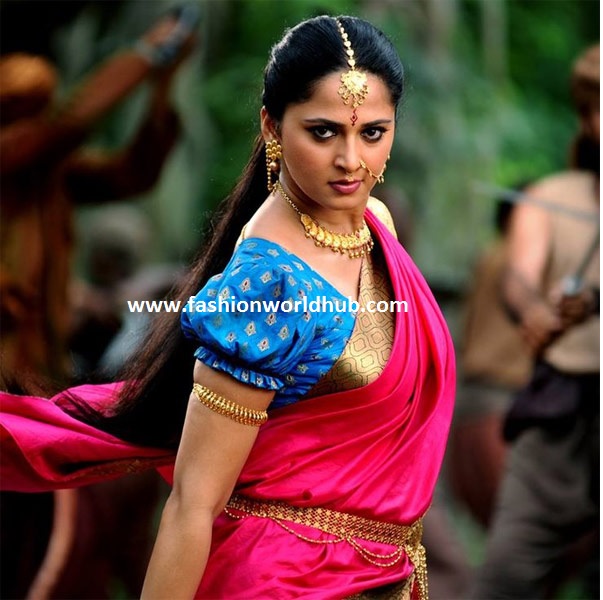 Sathyaraj as Kattappa :- Kattappa who is the slave for Mahishmati kingdom.  Kattapa role is one of the key role in the film baahubali and he did the justice to this role with his acting. He has completed his  Bachelor of Science degree in Botany from government arts college Coimbatore. 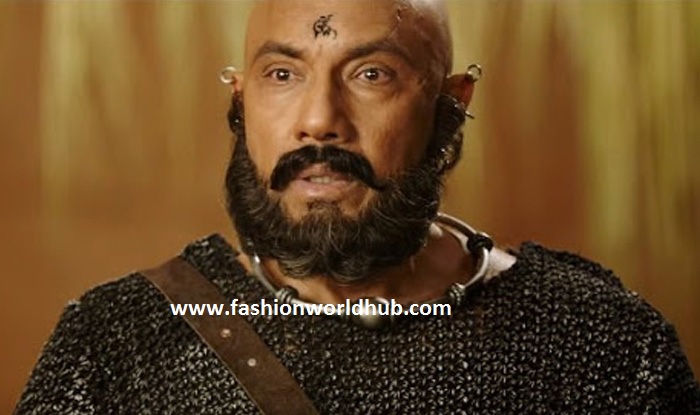 Rana Daggubai as bhalladeva :-  Bhallaladeva is a Graduate in Industrial Photography from Chennai Film School. He did his early schooling from Hyderabad Public School. Rana father Daggubati Suresh Babu is a film  producer. 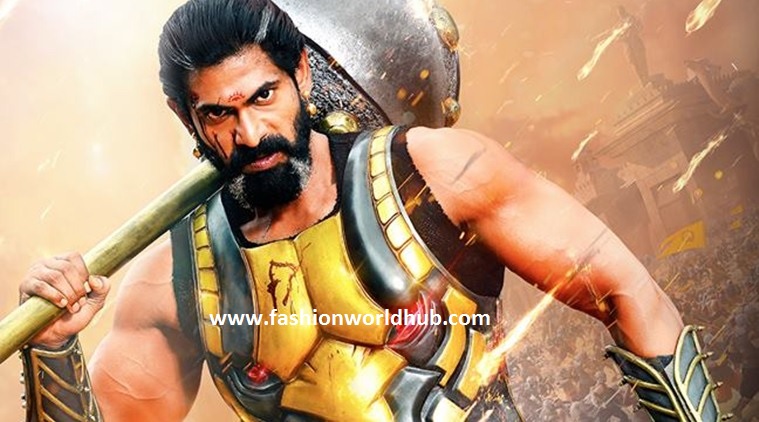 Tamannaah as Avantika :- Tamannaah has completed her Bachelor of Arts (Distance Education) Degree from National College in Mumbai. 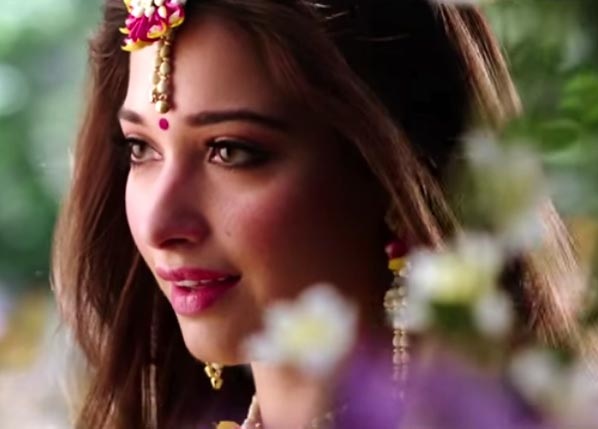 Ramya krishnan is Rajamatha Sivagami :- Ramya krishna began her carrier in cinema journey at the age of 13 and she did her schooling from pallakad kerala. 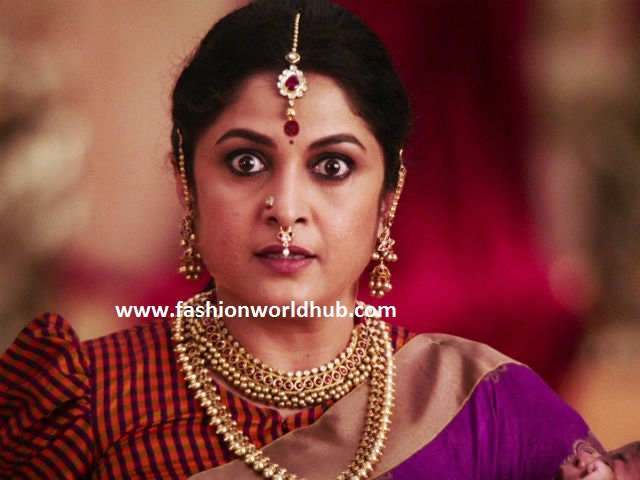