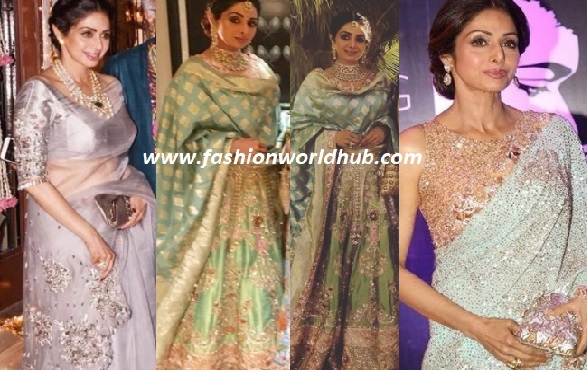 Beautiful and ever green actress Sridevi passed away on 24th Feb 2018 . As per NDTV reports  Khaleej Times quoted family sources to report that Boney Kapoor, waiting to take Sridevi out to dinner, found her motionless in the bathtub of her room at the Jumeirah Emirates Towers.  Sridevi , boney kapoor and khushi kapoor attended Mohit Marwah’s wedding and her elder daughter jhanvi kapoor did not attended the wedding as she was busy with her shooting schedule ( Very sad of Jhanvi kapoor) . Her loss is a big shock across the countries. 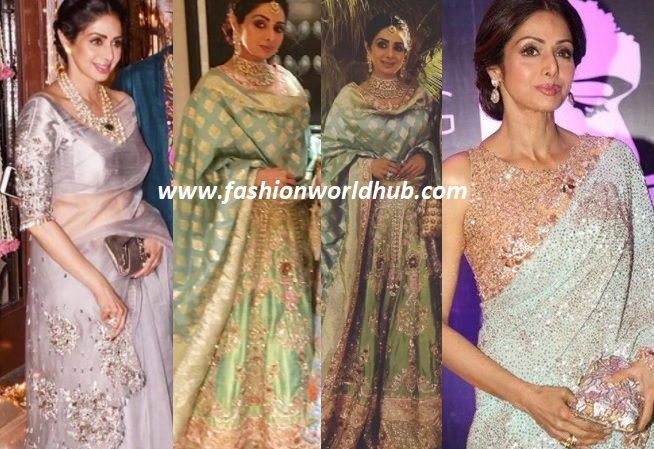 In the complete film industry it is sridevi who started acting in film from the age of 4 and she won many awards and  she was awarded a precious award padmashri. 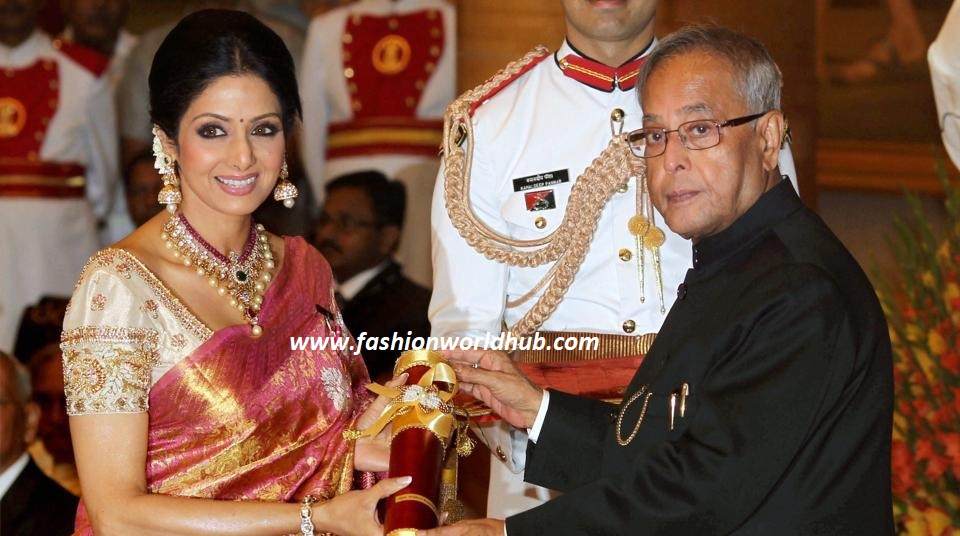 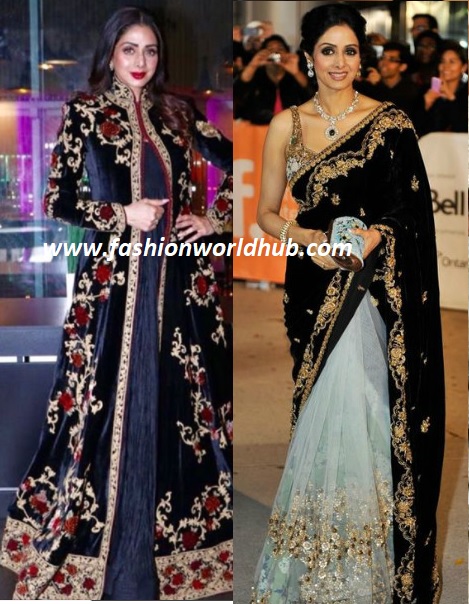 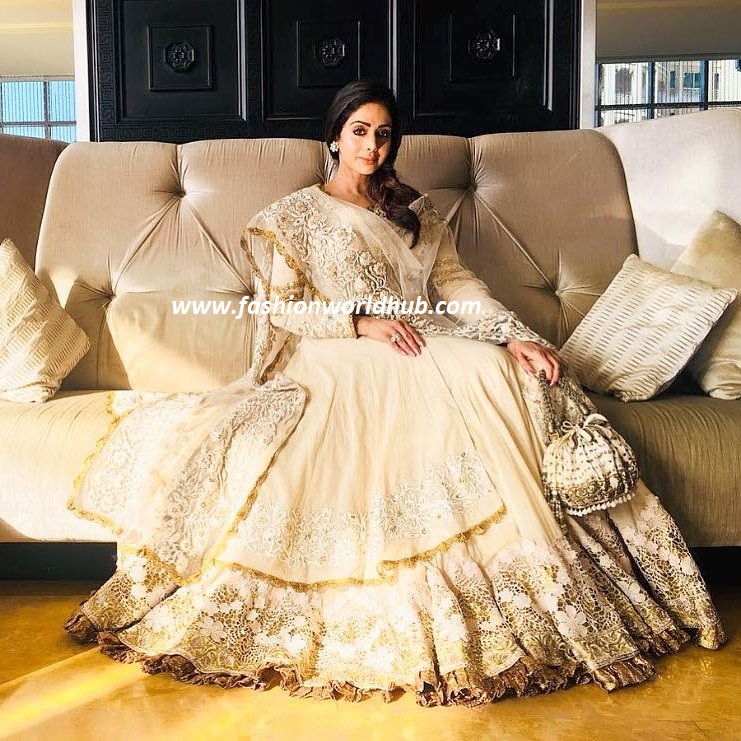 In the recent interview Mega star chiranjeevei quoted that in the film Jagadekaveerudu athilokasundari she really looked like an angle who has come from heaven and that character has born for sridevi and her loss is really sad across to film industry. Watch the below interview.

One should learn the fashion from Sridevi.  From traditional to western outfit she look like diva . We are unable to digest the fact that she is no more. May her soul rest in peace. 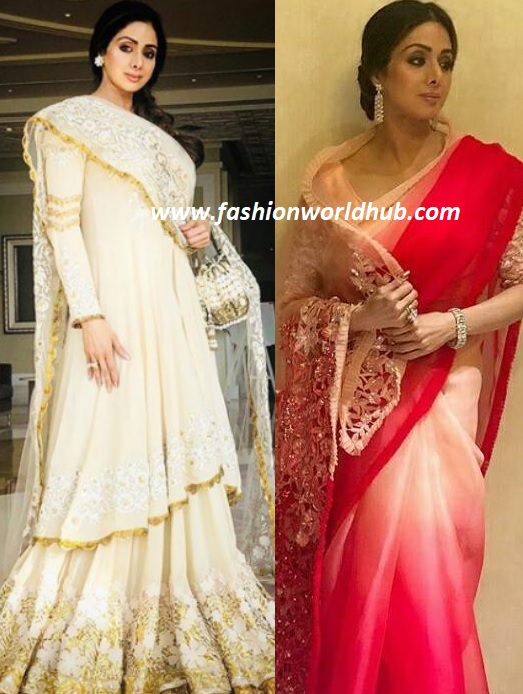