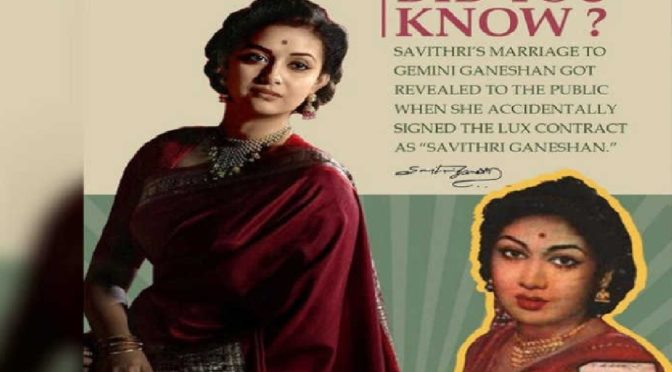 Savithri was born in Guntur, which was then under Madras Presidency, and her father passed away when she was 6.

Savithri’s marriage to Gemini Ganeshan got revealed to the public when she accidentally signed the Lux contract as ‘Savithri Ganeshan’. 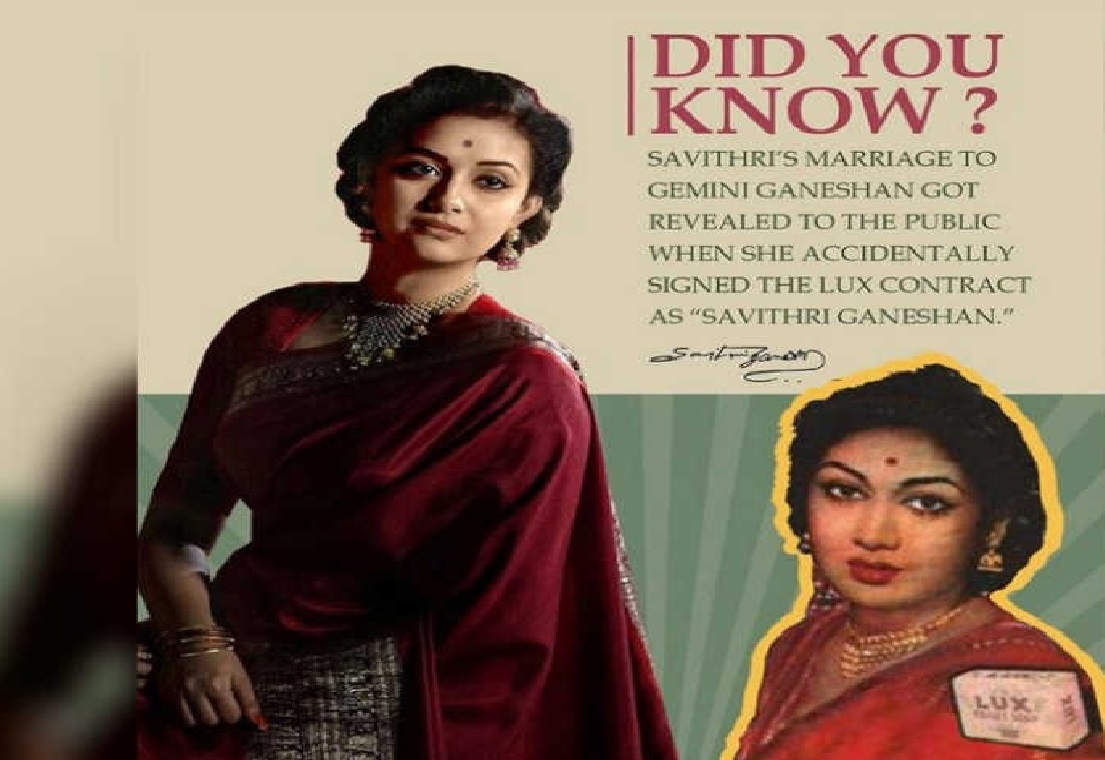 Mahanati Savithri was the only actress  where the film industry use to pay equal with male stars like NTR & ANR. Savithri died at the age of 47, after being in a coma for 19 months. 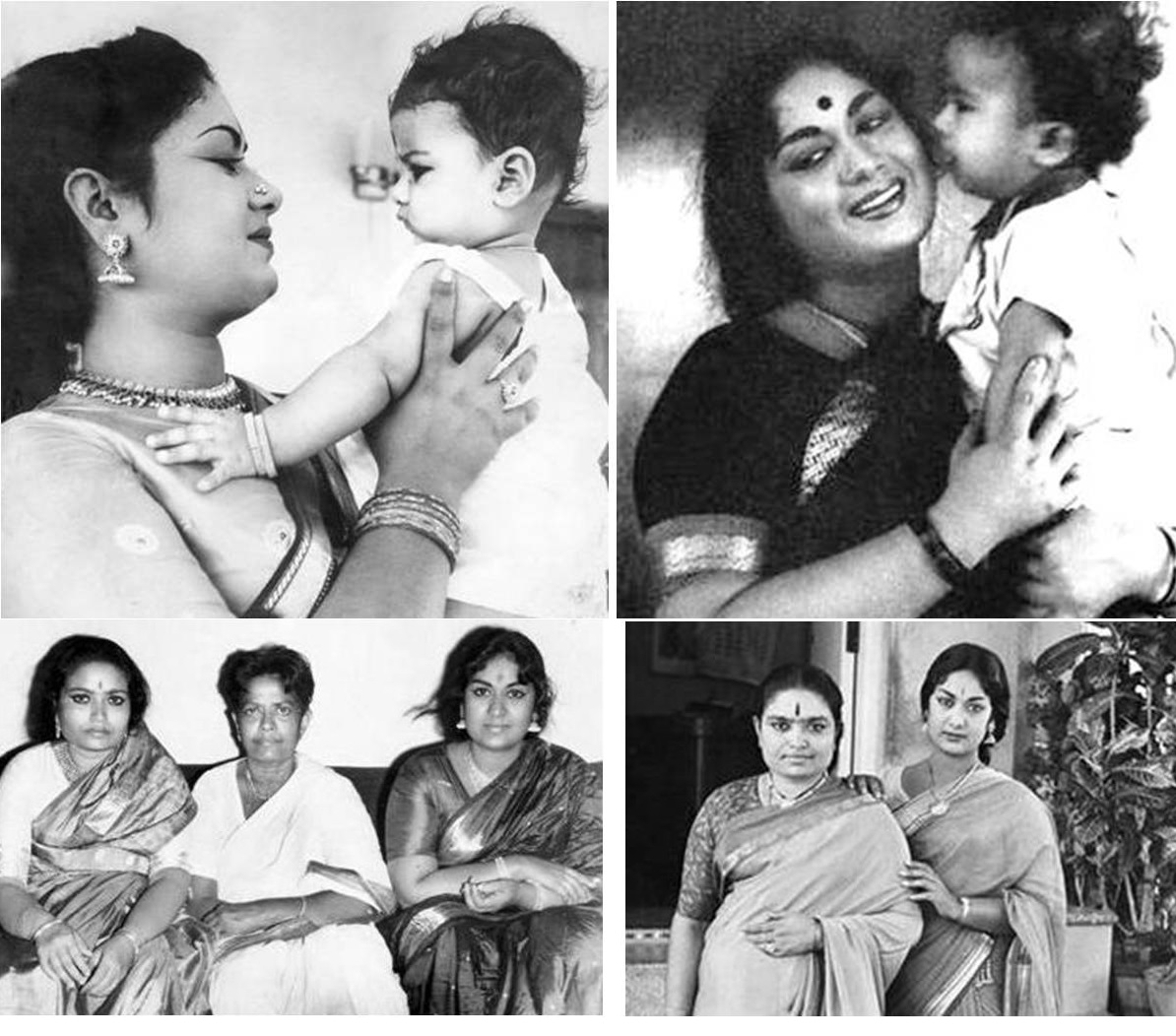