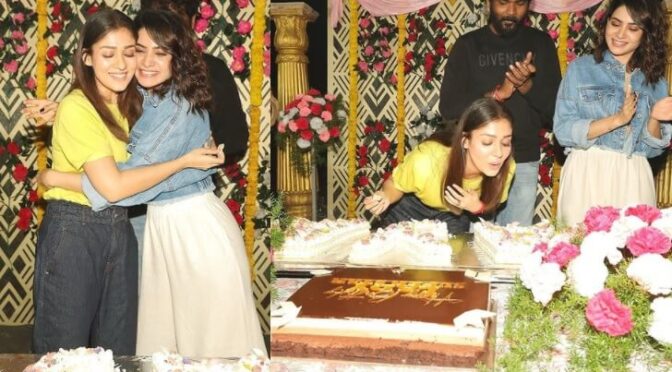 Samantha attended Nayanthara’s birthday party in Chennai on November 17.  The surprise party was hosted in chennai by her fiancé Wiky and he made it so special and we see they had a very good fun with the close friends and family members He took to social media to share photos and videos from the bash. Samantha has shared couple of photos on her instagram and She penned a powerful note to celebrate Nayanthara on her special day. 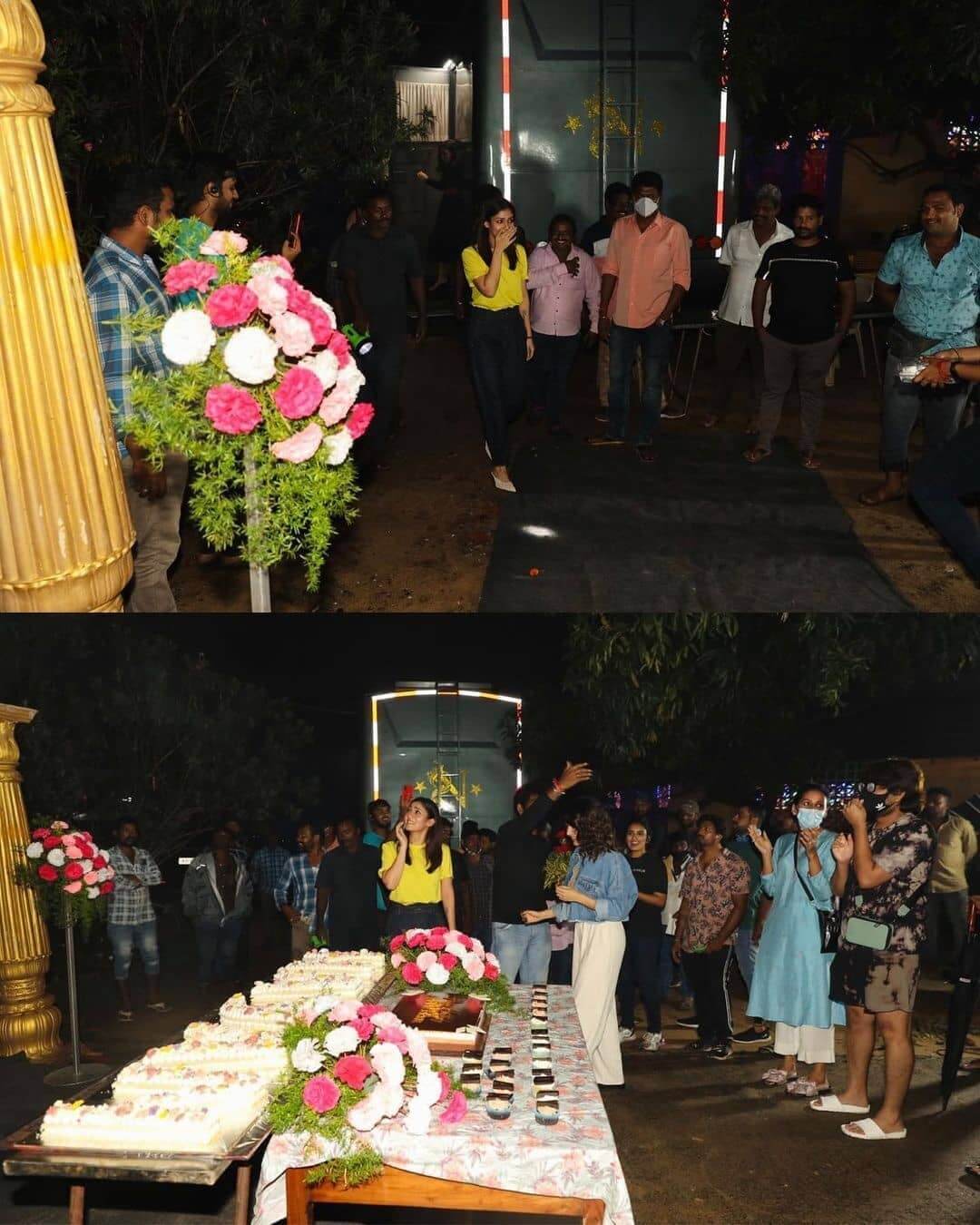 Sharing a couple of photos from the birthday party, Samantha called her a queen. She wrote, “She came. She saw. She dared. She dreamed. She performed and she conquered!! Happy birthday Nayan. #happybirthdaynayanthara #queen #kaathuvaakularendukaadhal (sic).” 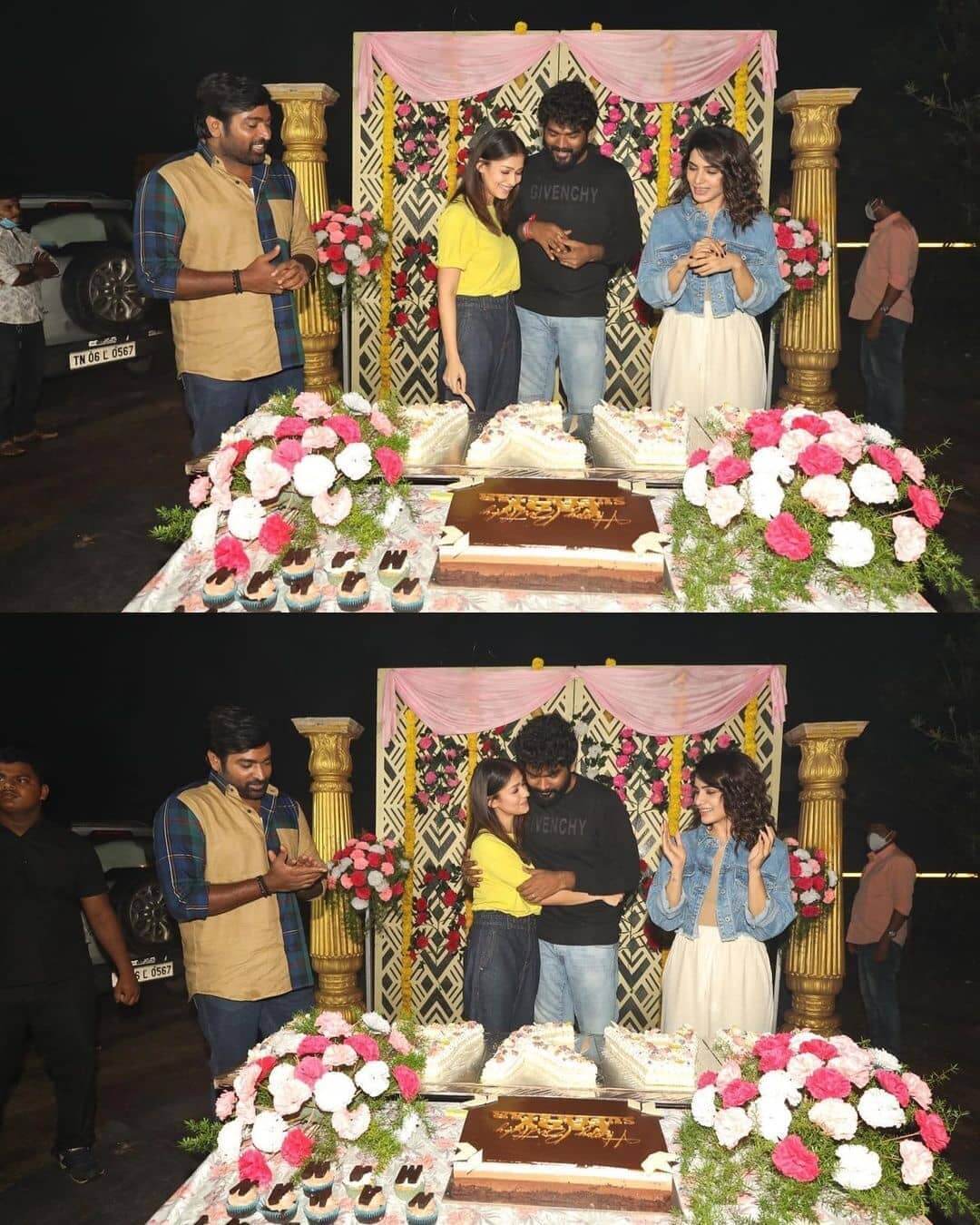 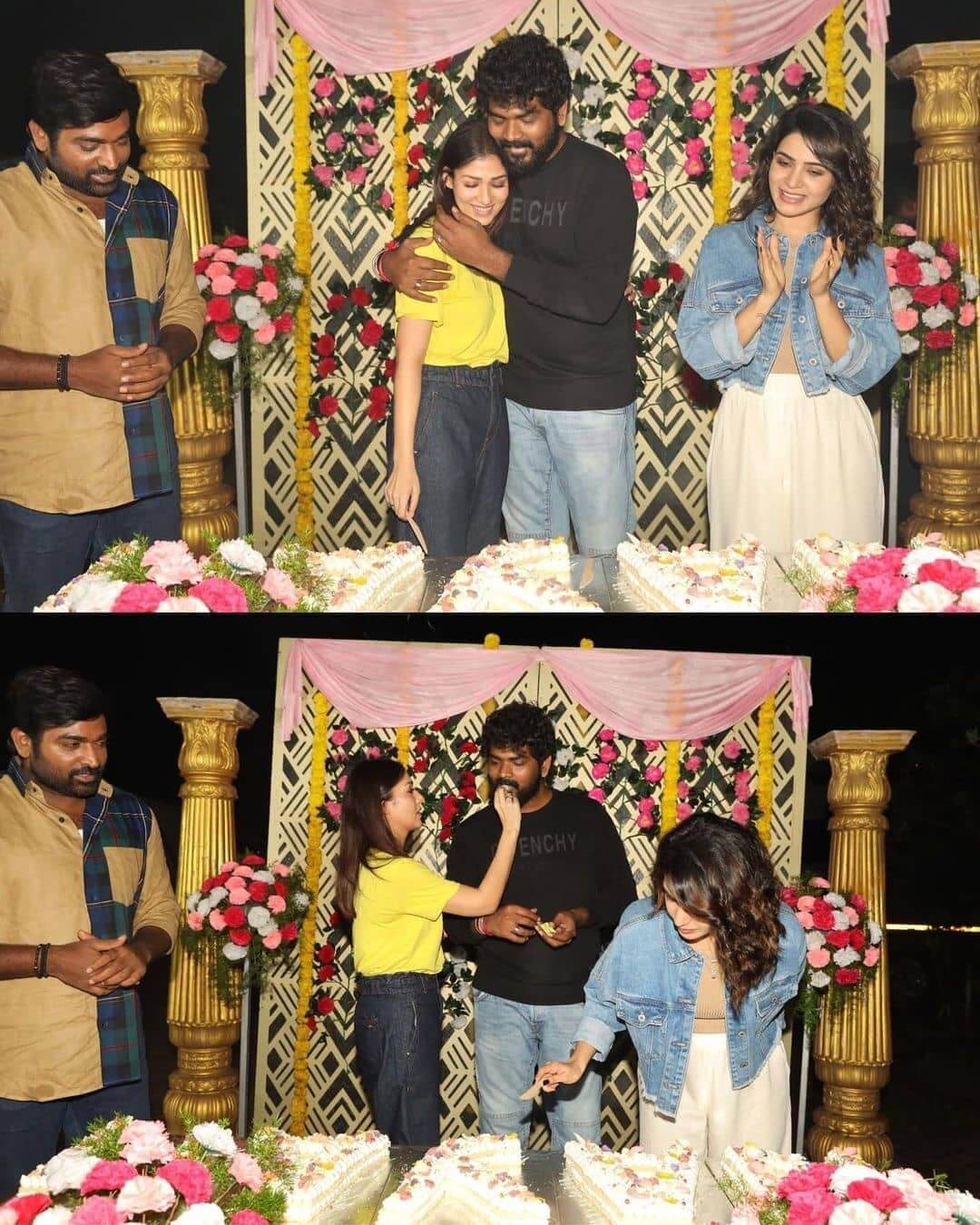 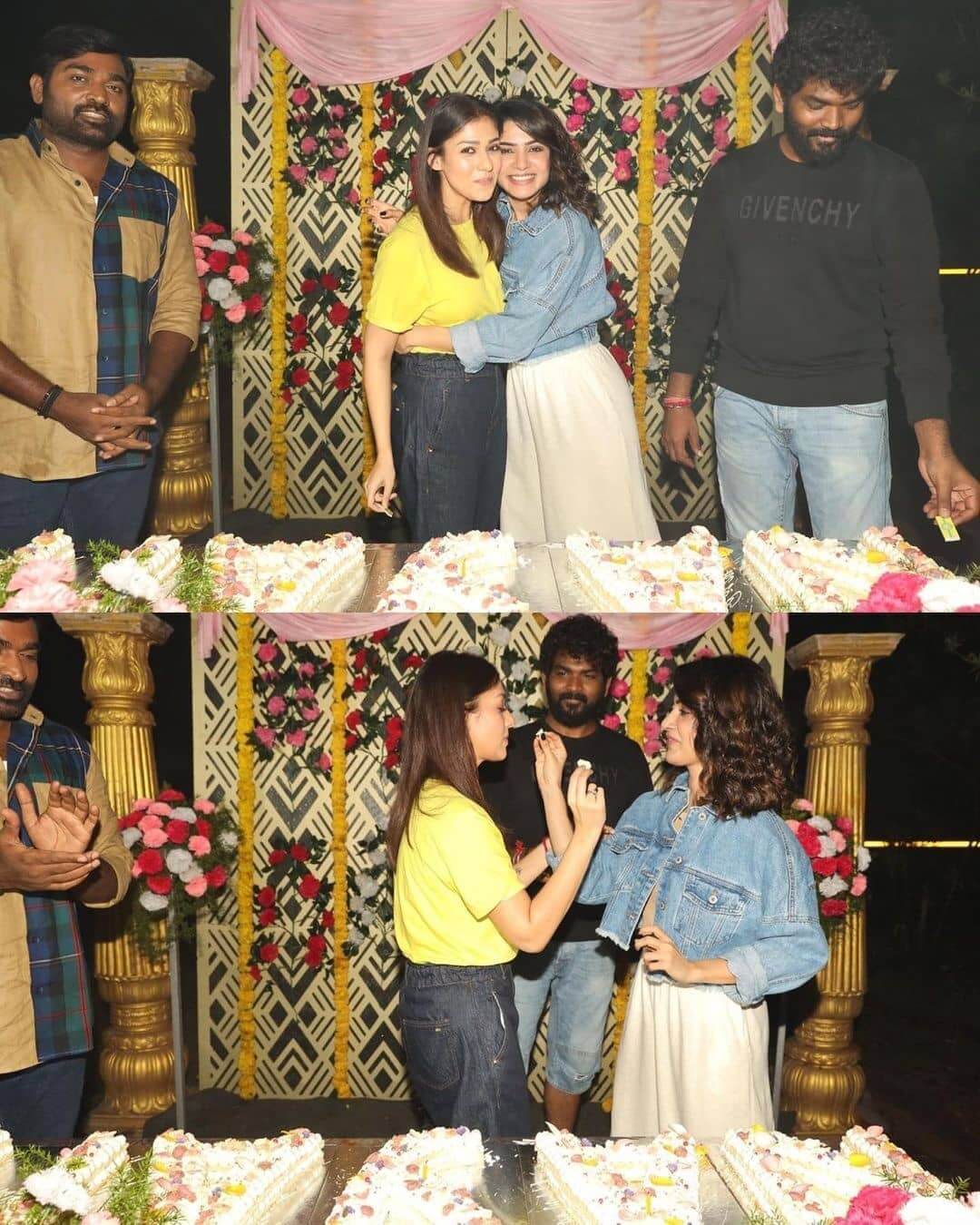 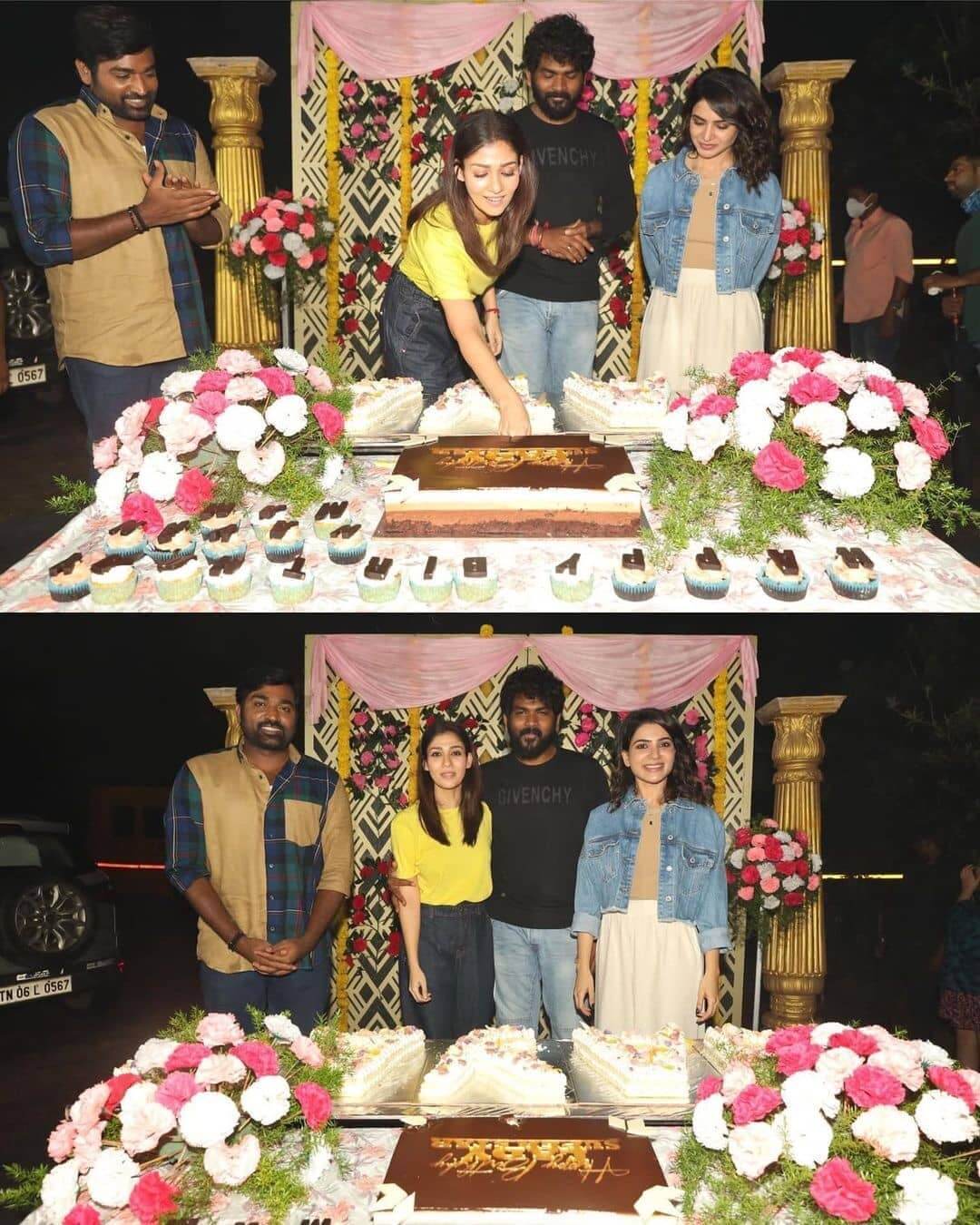 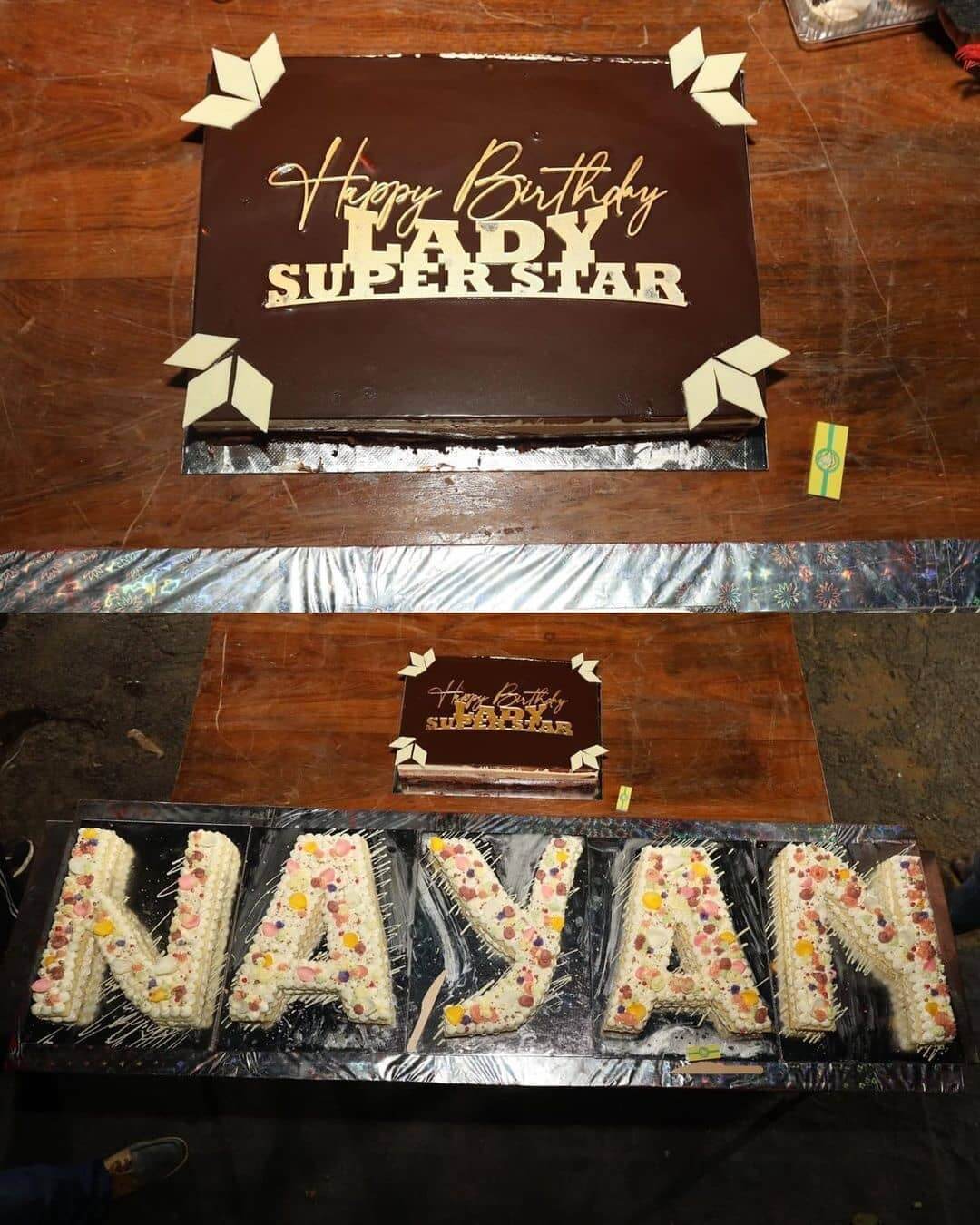 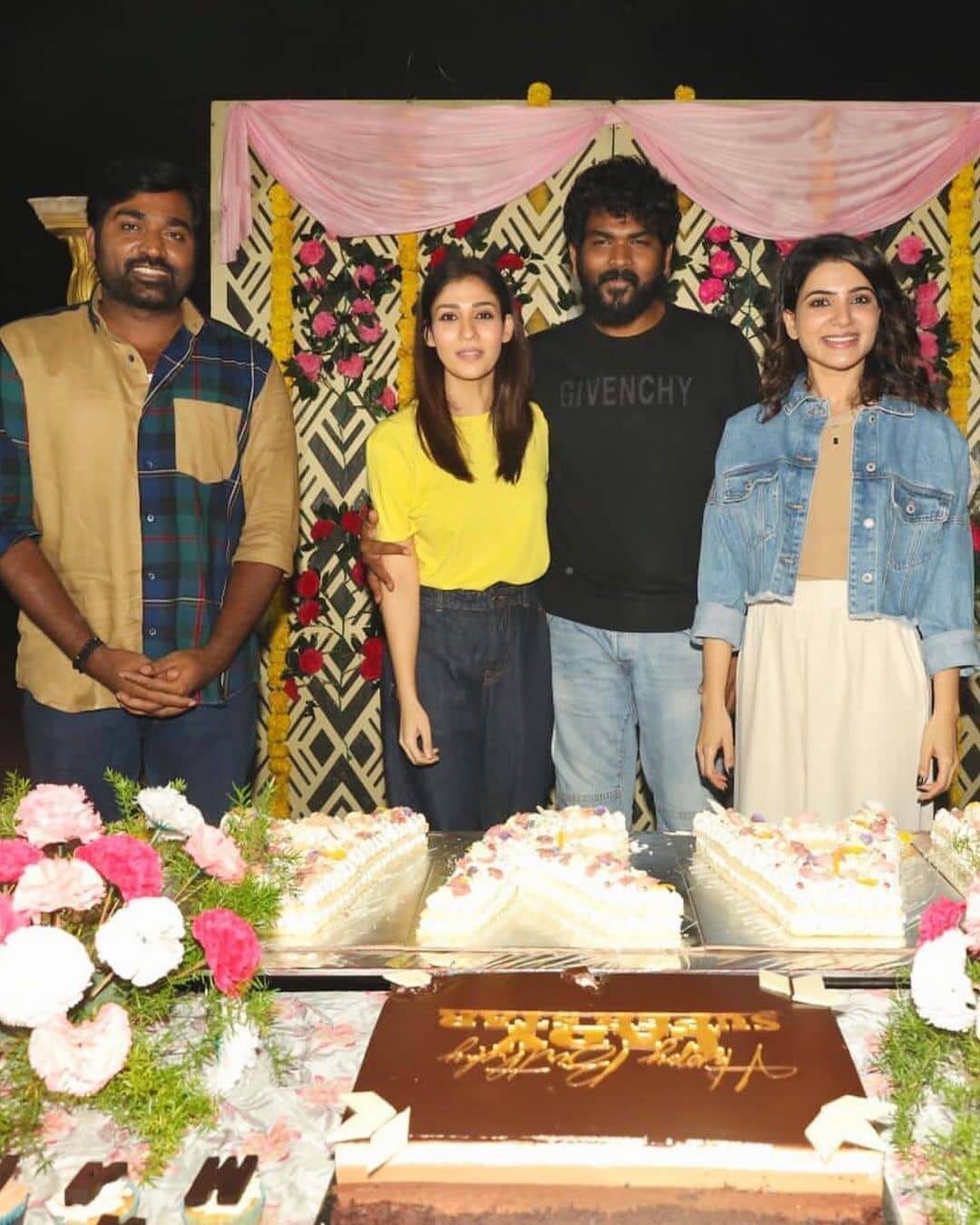