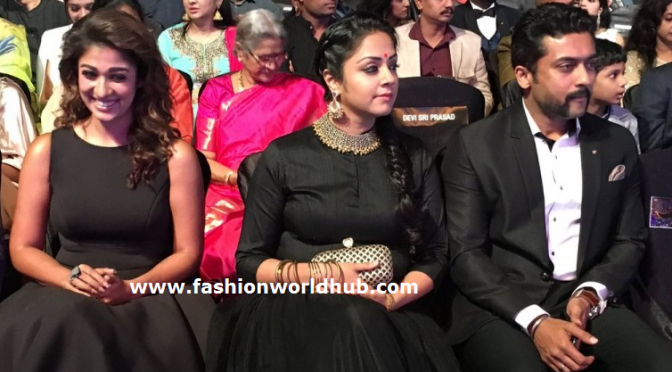 Britannia 63 Film Fare Awards 2016 . Nayanthara, Jyothika,radhika and Surya are killing it in black at the 63rd Britannia Filmfare Awards (South).   The critics' award for Best Actor (Male) went to Jayam Ravi for his powerful performance in "Thani Oruvan". In the same category, Jyotika won the best actor female award for "36 … END_OF_DOCUMENT_TOKEN_TO_BE_REPLACED