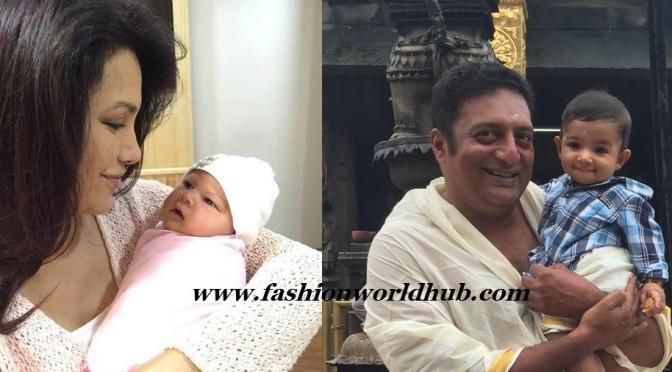 Prakash Raj is a polyglot Indian film actor, film director, producer, thespian and television presenter who is known for his works in the South Indian film industry, and a few Bollywood films.We all know that prakash raj divorced lalitha kumari in 2009 and got married to Pony Verma in 2010.Pony Verma is an accomplished Bollywood … END_OF_DOCUMENT_TOKEN_TO_BE_REPLACED