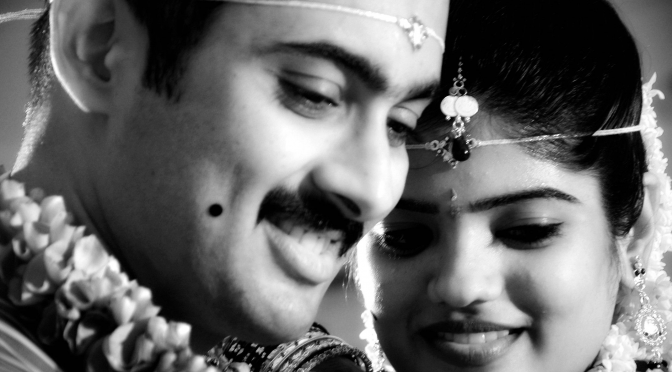 Uday Kiran was a Filmfare Award winning Indian film actor, who primarily worked in the Telugu cinema. His first three films, Chitram, Nuvvu Nenu and Manasantha Nuvve, were successful hits, earning him the title "Hat-trick Hero".Nee Sneham film is the last hit in his career. In 2001, he won the Filmfare Award for Best Actor  for the film Nuvvu Nenu, and became the youngest winner of the Filmfare best actor … END_OF_DOCUMENT_TOKEN_TO_BE_REPLACED