All over the world celebrated Ganesh festivel and when compare to last year this year many of us celebrated ganesh festival in a grand way . When it comes to festival the first preference goes to traditional pattu saree . Director sukumar’s wife Thabitha sukumar opted the green pattu saree and we are in love … END_OF_DOCUMENT_TOKEN_TO_BE_REPLACED 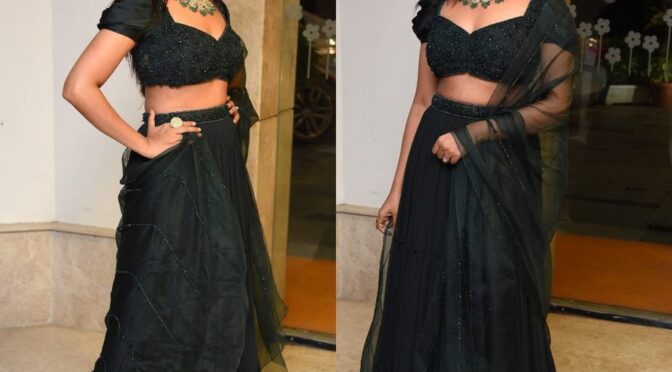 Actress Aathmika’s the most awaited movie of the year is Vijaya Raghavan . Understand from different sources that the movie was planned to release long back and due to covid situations its been postponed and recently the movie pre release event was happened in hyderabad and she was opted the emerald green Lehenga set. The … END_OF_DOCUMENT_TOKEN_TO_BE_REPLACED 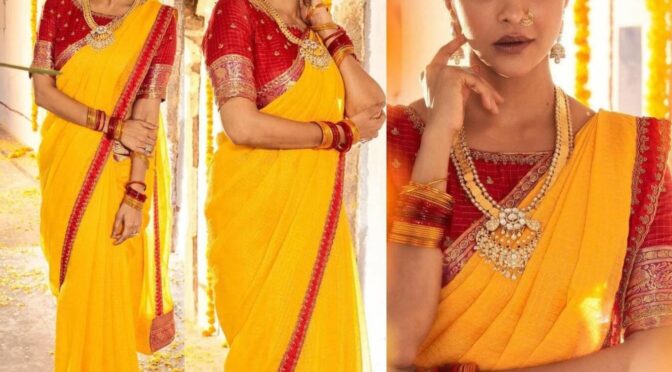 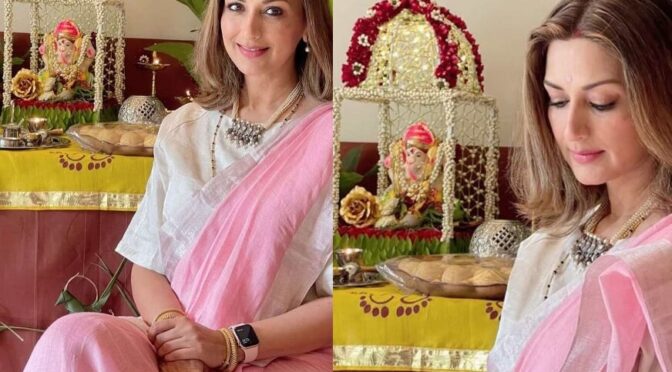 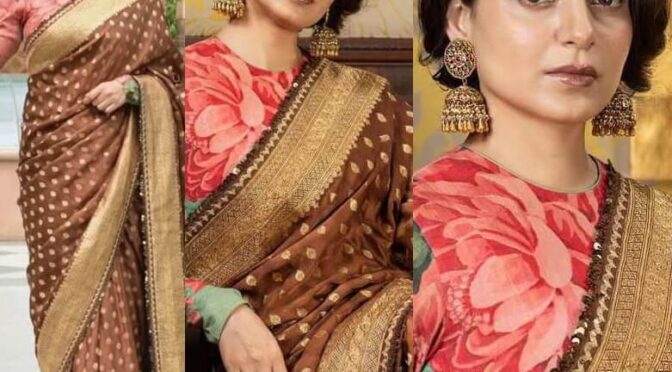 The most awaited movie of the year is “Thalaivi” and Kangana Ranaut played a key role in this movie which is the biopic of Indian actress-politician Jayalalitha . The film was launched officially on Jayalalithaa’s birth anniversary in 24 February 2019Initially the film was titled Thalaivi in Tamil and Jaya in Hindi and Telugu languages, but the makers later … END_OF_DOCUMENT_TOKEN_TO_BE_REPLACED