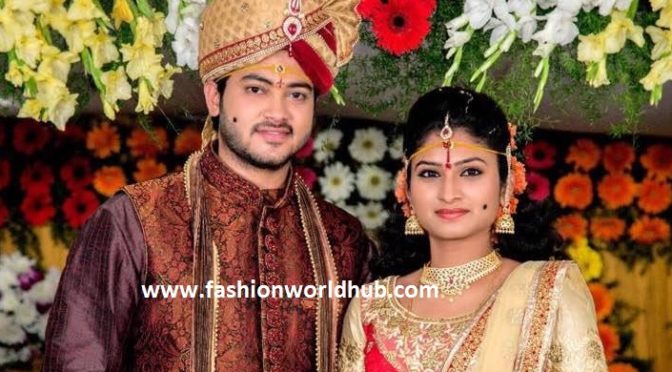 Fame serial iddaru ammayilu famous actress Vishnu priya got engaged to Siddharth in the first week of February. Siddharth is also an actor and he acted in one of the famous film amma nanna oorelithe in 2014 and he acted in couple of other films as well and later he continued in TV Serials.  On … END_OF_DOCUMENT_TOKEN_TO_BE_REPLACED