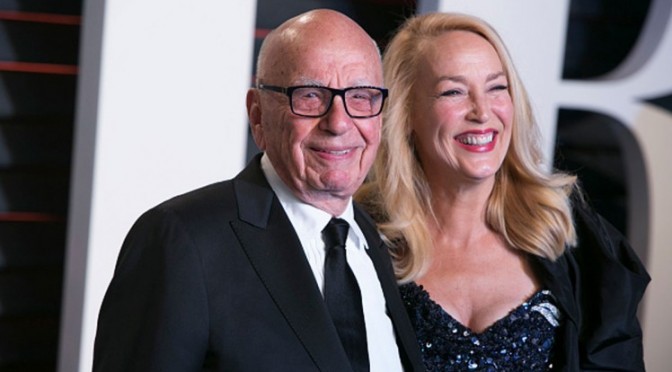 Media magnate Rupert Murdoch is the founder and head of News Corporation, a global media conglomerate. He created FOX Broadcasting Company in 1986 .Rupert Murdoch was born on March 11, 1931, in Melbourne, Australia. His father was a famous war correspondent and newspaper publisher. Murdoch inherited his father's papers, the Sunday Mail and the News, and continued to purchase other media outlets over the years. In the 1970s, he started buying American newspapers. Murdoch branched out into entertainment with the purchase of 20th Century Fox Film Corp. in 1985. He later launched his own cable news channel, FOX News.

Media mogul Rupert Murdoch married model-actress Jerry Hall in a formal ceremony in London today. The 84-year-old chief of global conglomerate News Corp and publisher of 'The Times' and 'The Sun' newspapers in the UK married the 59-year-old supermodel at a low-key ceremony at Spencer House in London. 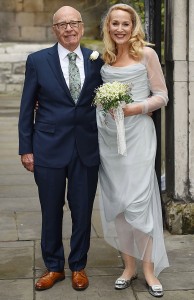 The couple are set to celebrate the wedding on 5th march 2016 at St Bride's Church on Fleet Street in London. The church is known as the journalists' church as it is located in an area housing major UK publishing houses over the years. 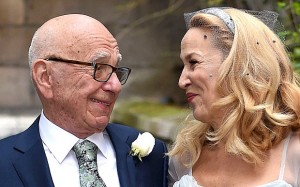 This will be Murdoch's fourth marriage and technically the first for 59-year-old Hall, an American. She had a Hindu ceremony with Mick Jagger in 1990 in Bali, although a court later ruled the ceremony was not legally binding when they split up nine years later.

The couple's six daughters including two of Hall's and four of Murdoch's from previous relationships were bridesmaids at the service. 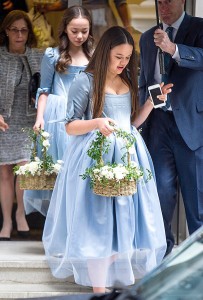