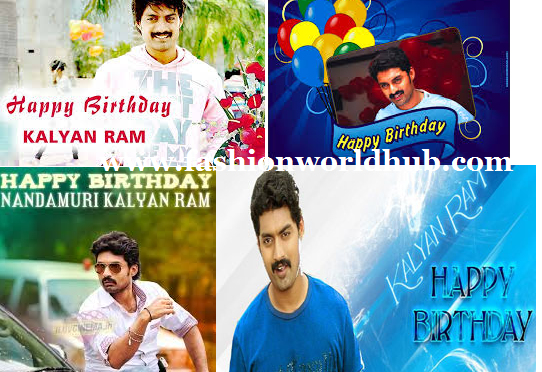 Nandamuri Kalyan Ram is an Indian actor and film producer who works in Telugu cinema. He was born to actor and politician Nandamuri Harikrishna and Lakshmi. He is one of the grandsons of N. T. Rama Rao, who was an actor and a statesman. ActorJr.NTR is his half-brother. He is the owner of the production company named after his grandfather late NTR, called N.T.R. Arts. He had played a lead role in several movies like Athanokkade, Hare Ram and Pataas.  We wish nandamuri Kalyan ram a very happy birthday. He was born on July 5, 1978