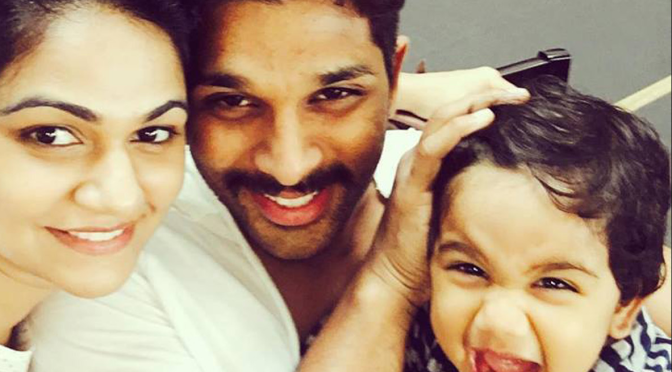 Allu Arjun and his wife Sneha are reportedly awaiting the arrival of their second baby. The couple have a 2-year-old son Ayaan and the news of his wife’s second pregnancy.

The report states that when the family was out participating in Telangana’s Chief Minister K. Chandrasekhar Rao’s Haritha Haram plantation drive, it was confirmed that Sneha is indeed pregnant.

There has been no official confirmation from the couple as yet but fans across social media are already celebrating the good news. It’s nice to see the couple expanding their brood!