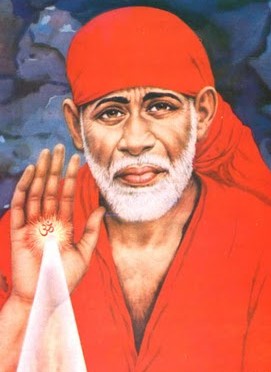 Guru Pournima (“ Pournima means full-moon”) is the one which disciples and devotees honour and felicitate their guru and seek his or her special blessing. Although it is of great importance in Shirdi, perhaps because it is the only festival which Baba asked us to celebrate.
The festival originated in the Buddha’s time when the monks used to take diksha (instructions on their spiritual practice) at the beginning of the rainy season. The practice was then borrowed be the Jain tradition and later the Hindus.
Hindu’s Puran says that programme respecting or worshiping ‘Guru’ on this day started at the time of ‘Vyas’ writer of Mahabharat Baba asserted the significance of this day indirectly. 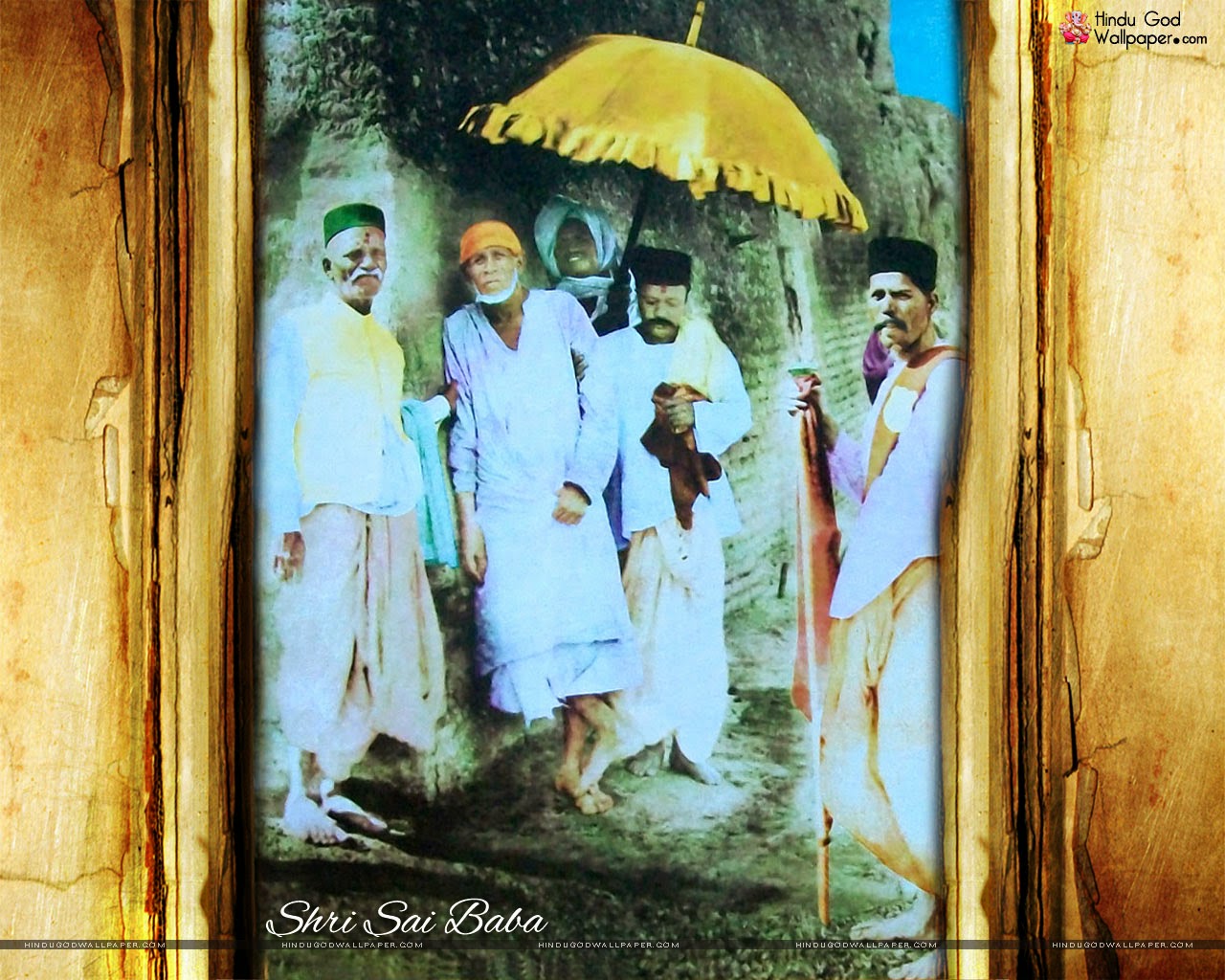 Once, in 1908, Tatyasaheb Noolkar came to Shirdi and stayed in Chavadi. One day Baba told Madhavrao to tell him to worship that post (pillar). The post Baba showed was near the Dhuni and Baba used to lean on it. That was the day when he was glad to have chance to worship at least the post in Masjid.Then Madhavrao Deshpande went into the Masjid. Baba told him to worship the same post along with Noolkar. But Madhavrao refused and insead requested to allow him to worship Baba himself. At last Baba gave the permission.
Dadasaheb Kelkar was unaware of this Puja. Tatya Kote Patil was called from the farm. People gathered the ‘Puja’ material. Dhoti was brought and people put on Dhoti to Baba, and worshiped him. Baba had no use of clothes but he gave permission in order to start the routine of Vyas puja. Thus this Puja was started at Baba’s time and now has taken form of Festival lasting for three days.
Various religious activities are arranged. Great number of people flock to Shirdi during this Festival.