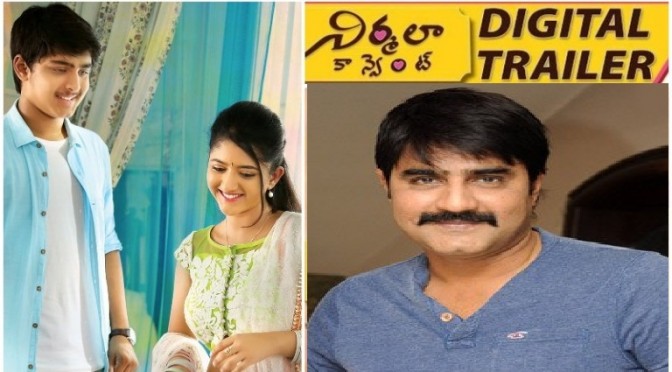 In the movie King Nagarjuna is doing a guest role which is one of the highlights of the movie.The movie is said to be a Pure Love Story based on two youngsters who fall in love at their Schooling itself.In the movieRoshan challenges King Nagarjuna and the story is all about how the couple overcomes all the hurdles