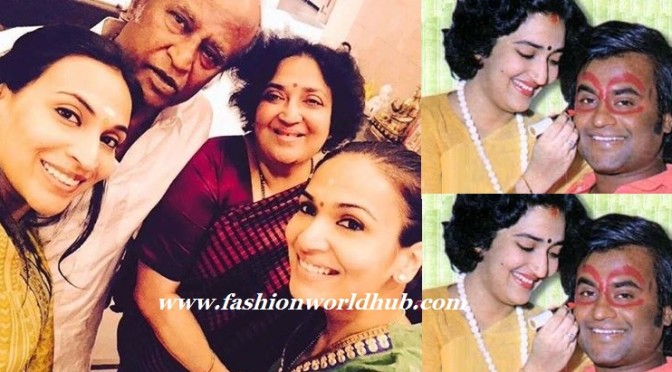 Rajani kanth was born on 12th december 1950. Here are couple of rare pictures of Rajanikanth and his family pictures.After earning ₹26 crore (equivalent to ₹55 crore in 2016) for his role in Sivaji (2007), he was the highest paid actor in Asia after Jackie Chan at the time.

The Government of India has honoured him with the Padma Bhushan in 2000 and the Padma Vibhushan in 2016 for his contributions to the arts. At the 45th International Film Festival of India (2014), he was conferred with the "Centenary Award for Indian Film Personality of the Year".