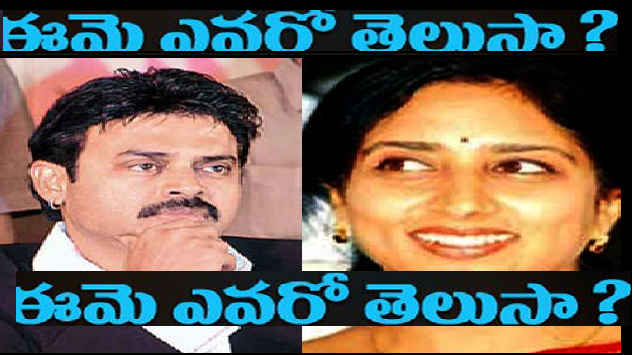 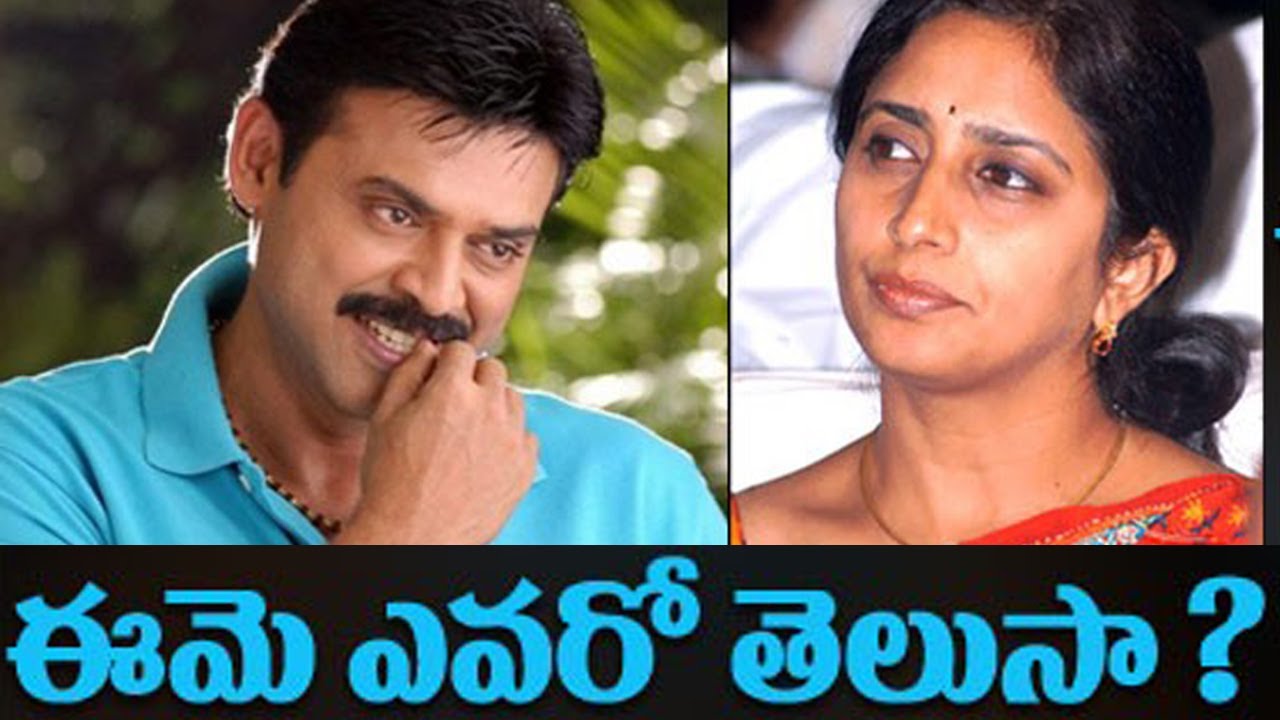 The one who is in the above picture was none other than his wife… As lot of people did not seen his wife in many events made this news halchal.. She is very simple, calm and kind in nature…  Below one of the pic of his complete family. 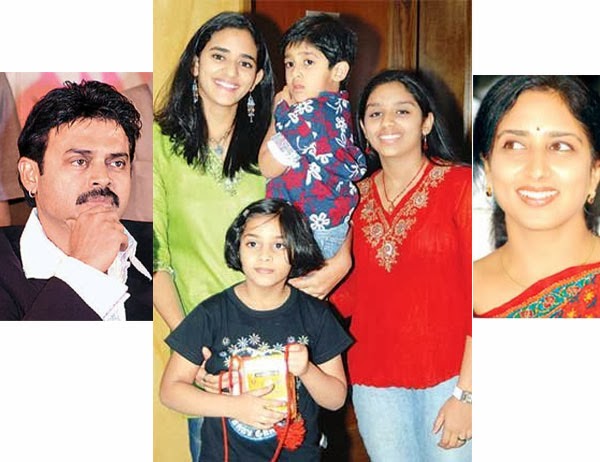