Vikram daughter who got engaged in the month of July to Manu ranjith who is the  great grandson of former Chief Minister of Tamil Nadu M Karunanidhi, has lost her engagement ring. Sources say's that Akshita after spending quality time with her friends at a well-known ice cream parlour in Chennai, realized that her ring was missing when she had made it out of the store.

She then went to the nearby police station to lodge a formal complaint and cops have already started investigating on the missing ring, it is said. 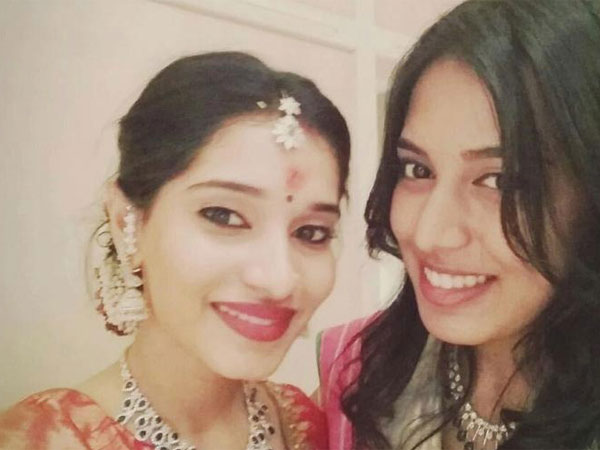