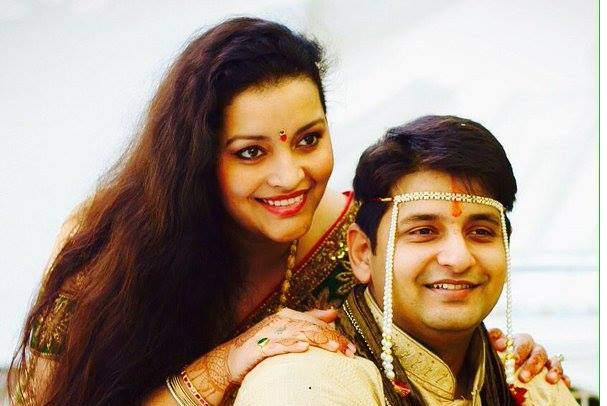 Renu Desai is a former model and actress who had first appeared in the music video of Shankar Mahadevan's "Breathless" prior to entry into Telugu films. She went on to star in the films Telugu films Badri and Johnny in which she acted with Tollywood actor Pawan Kalyan whom she went on to marry in 2009. But the marriage was unsuccessful and they got divorced