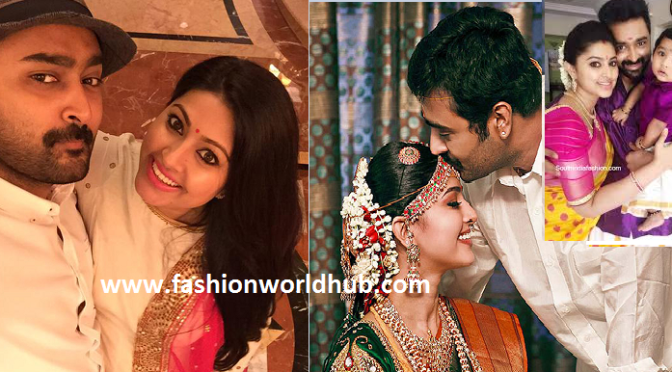 Most adorable  & Popular in kollywood couple Sneha & prasanna. One of the perfect couple in kollywood and fans were in cloud 9 when they annouched that they both are getting married. 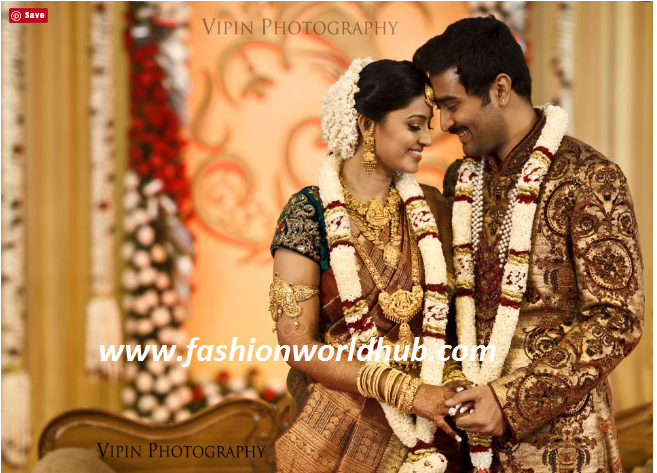 A cute love story began with the film  Achamundu Achamundu. They played a role of husband and wife in the film living in the U.S.A. The two love birds fallen in the film and the reel life has become a real life. They both got married on 11th May 2012. Let’s have a glimpse of this perfect couple photos! 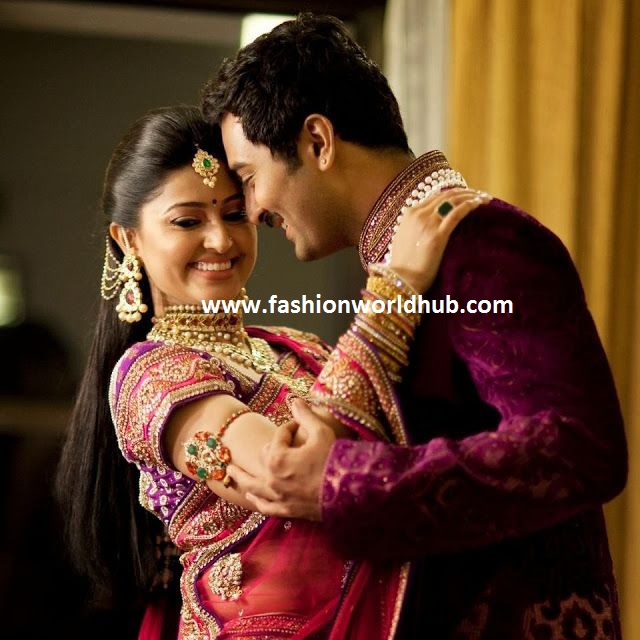 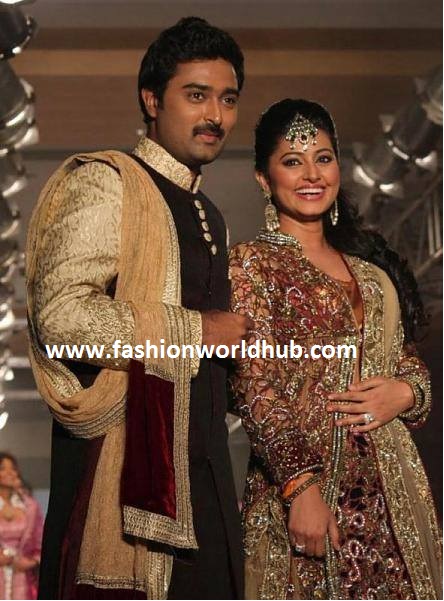