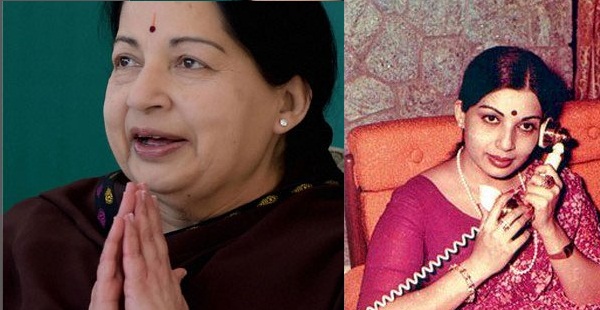 Jayalalitha Rare photos!! Jayalalitha who acted in 140 films in Telugu, tamil & kannada .As a leading actress in films from 1961 to 1980, she was considered as one of the most prolific and most versatile actress having appeared in films of different genres and for performing wide variety of characters. She was also known for her dancing skills. She is referred to as the uncrowned queen of Tamil cinema.

Let's have glimpse of her rare photos.