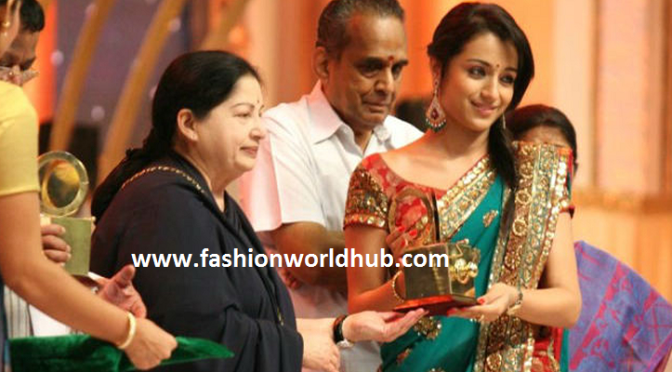 Trisha Expresses her dream role to play as Chief Minister .. AWESOME one every must read!

One of the beautiful kollywood & Tollywood queen is trisha. She is been in the flim industry from past 1.5 decade. Her second film Varsham bought lot of fame in tollywood. She is quite eagarly waiting for the release of the movie kodi where dhanush is her co acter .Trisha play's a major in this film where she is been seen as a village girl with a big ambition in politics. Its been revelaed in the recent interview that one of her big dream has been to play the coveted role of Tamil nadu Cheif minister Jayalalitha in her biopic.

Trisha and CM Jayalalithaa share similarities like, both of them have studied in the same school  Church Park convent in Chennai. Jayalalithaa too acted in 140 films before she entering into politcs! Trisha received an award from Jayalalithaa that she says she will cherish forever.