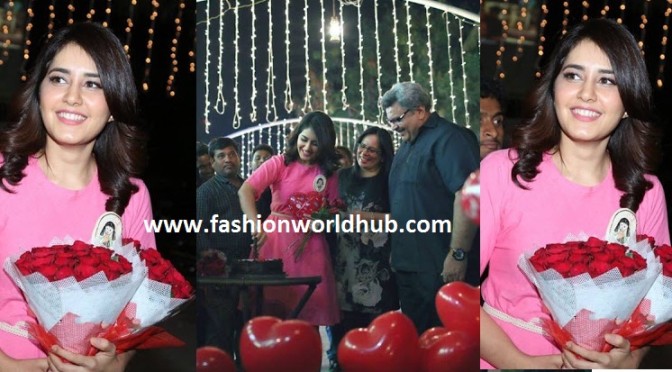 Raashi Khanna is an Indian actress and model who predominantly works in the Telugu film industry. She debuted as an actress with the Hindi film Madras Cafe and made her debut in Telugu with Oohalu Gusagusalade. She has celebrated her 26th birthday with her co stars, rana dagubatti, teja and lavanya tripathi and many other celebrities! 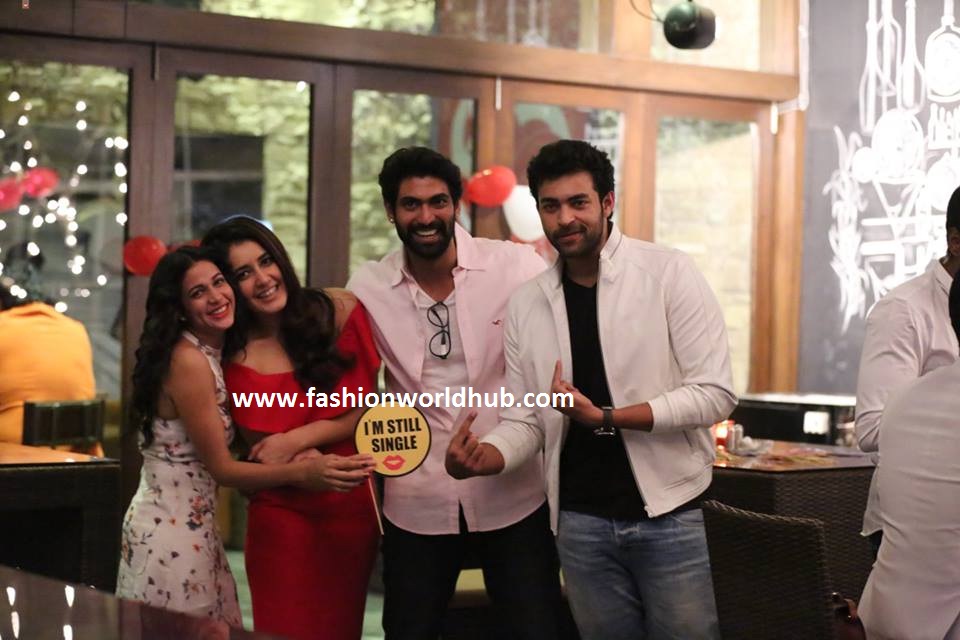 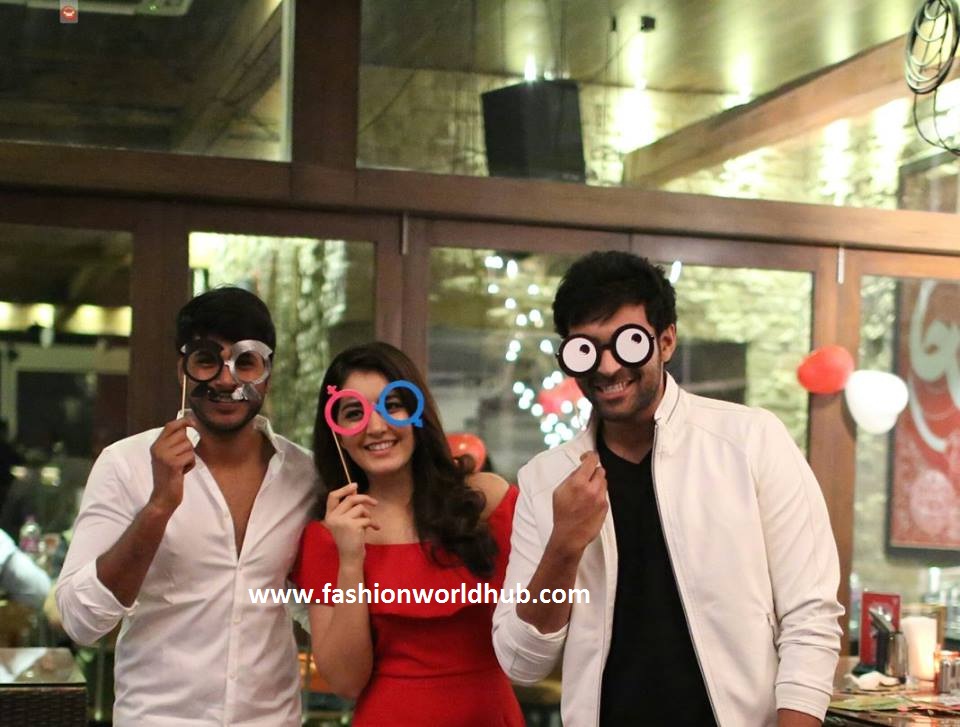 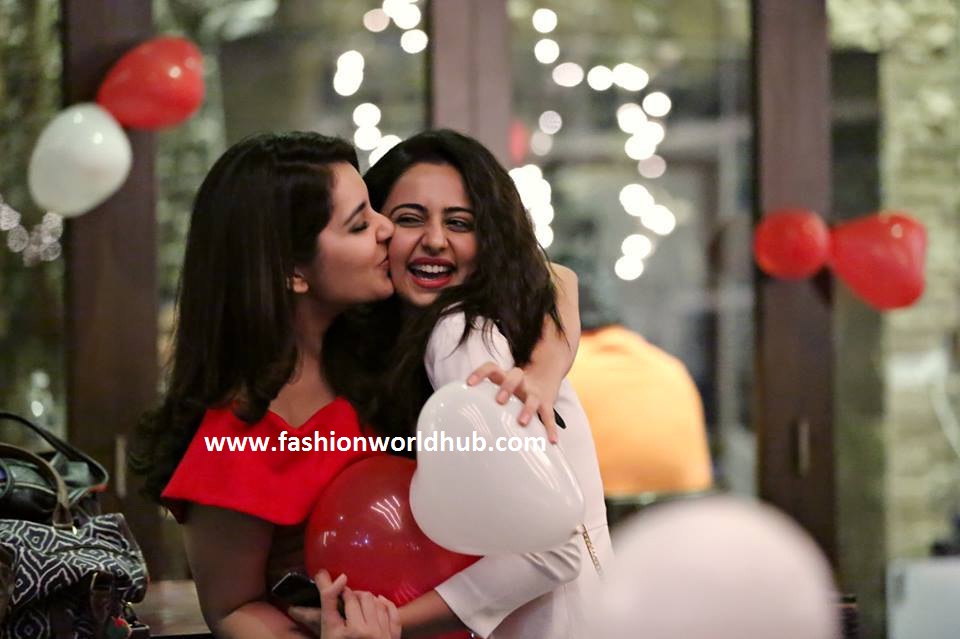 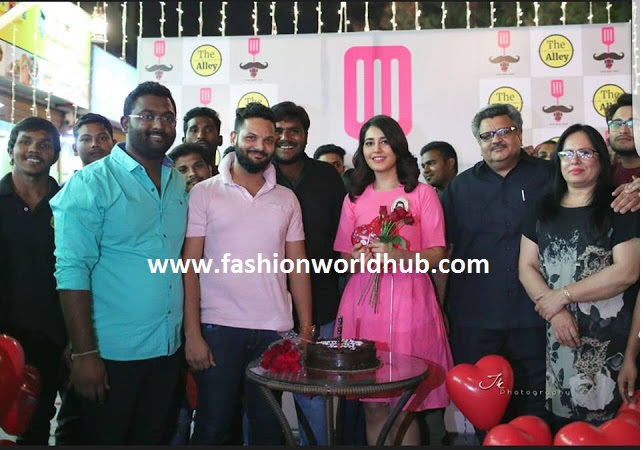 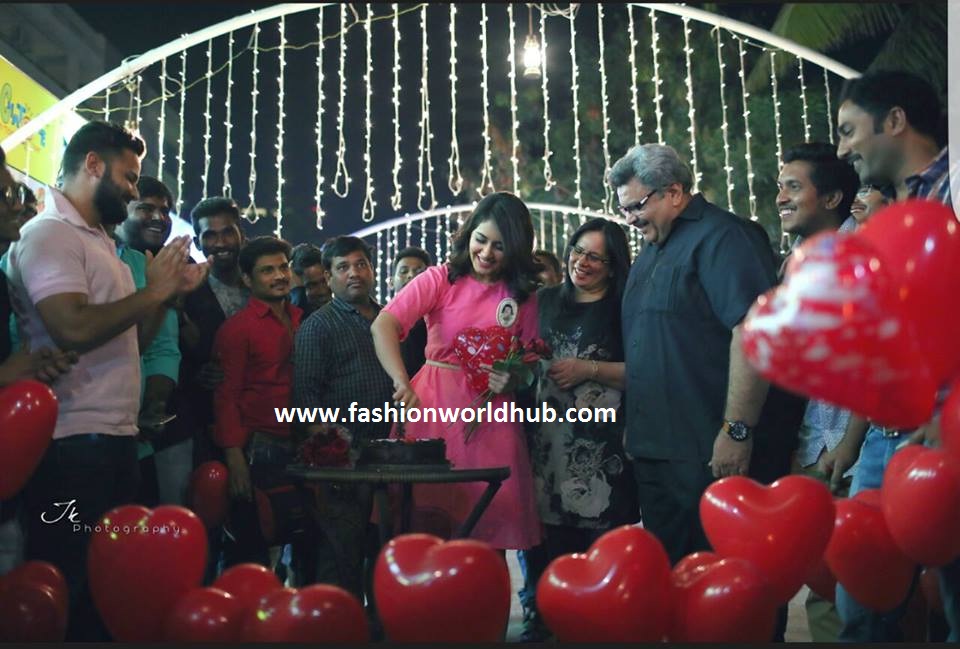