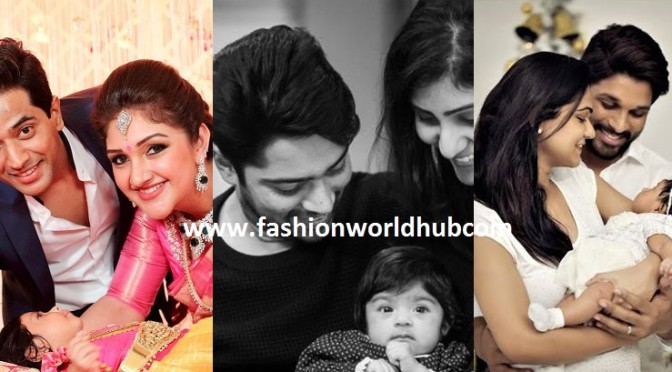 Let’s rewind this year. Let’s have glimpse of photos of celebrities kids 2016!

Allari naresh who is the son of Late film director EVV Satyanarayana blessed with baby girl in the month of September 2016. They named their baby name as Ayana Evika Edara. 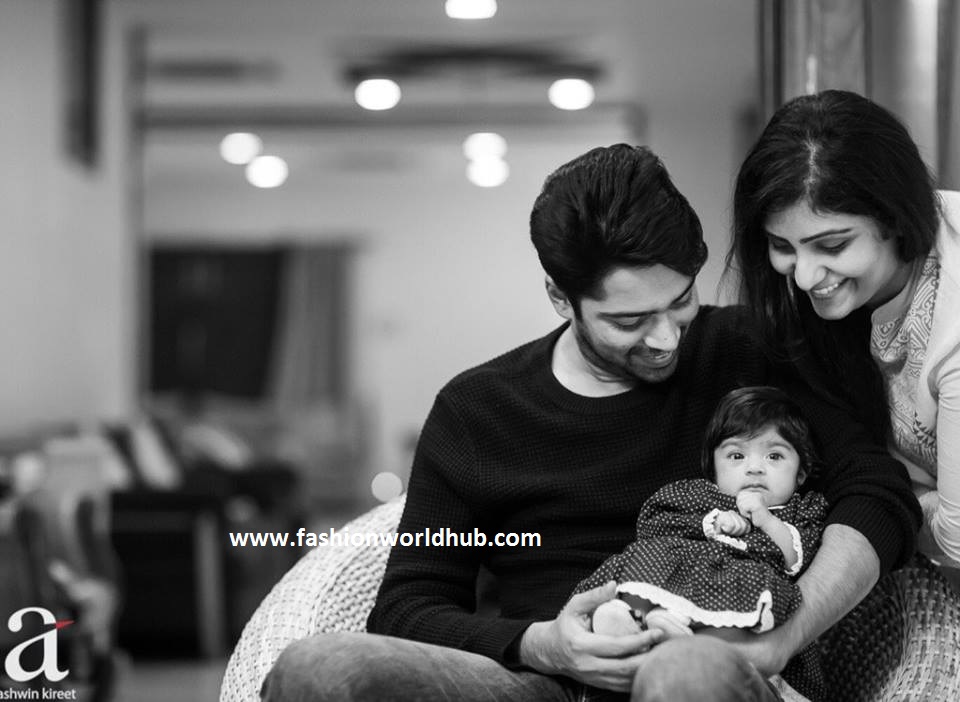 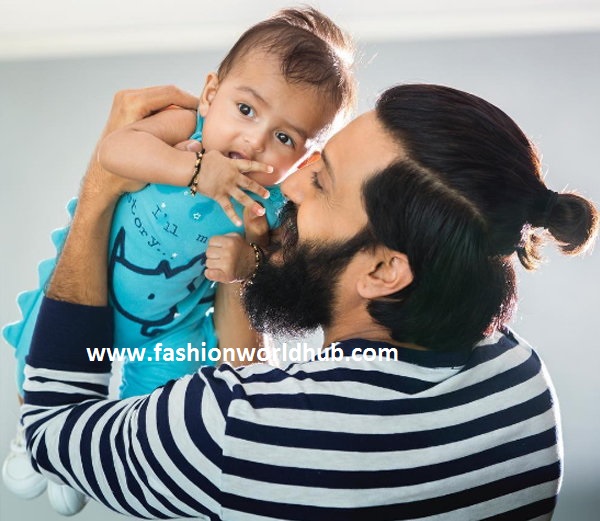 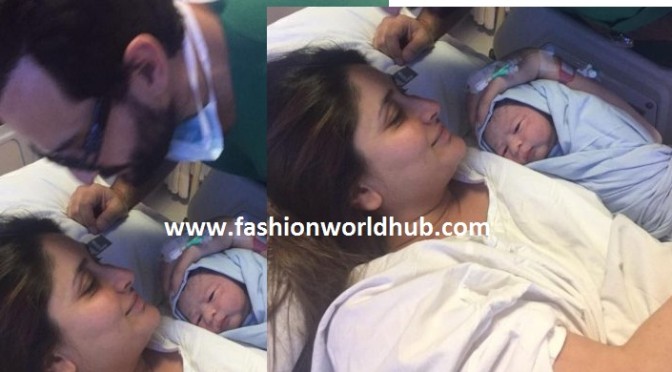 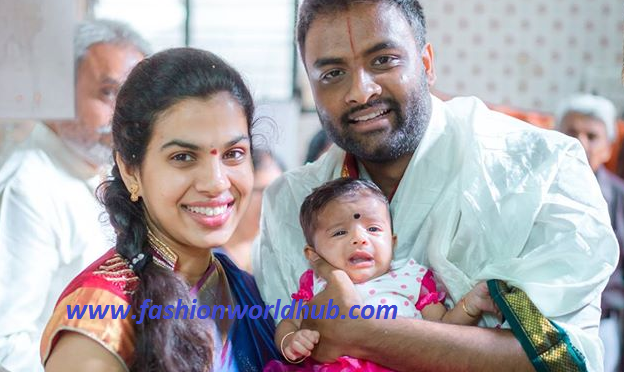