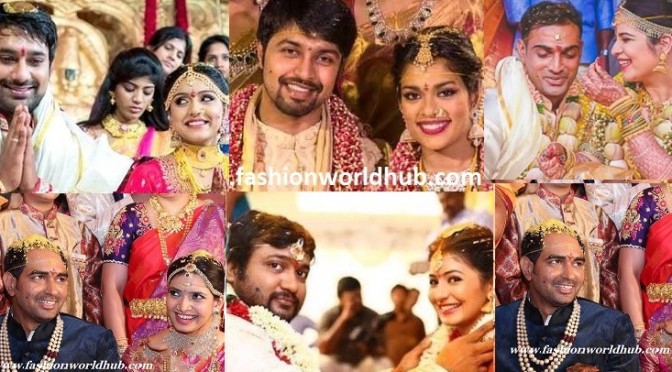 Let’s have a rewind of Celebrities wedding of 2016 of South Indian wedding! Actress Sanghavi!

Sanghavi who is one of the famous south indian actress  got married to a Bangalore based business man on 3rd feb 2016. It’s a love marriage!

One of the big fat wedding of 2016 was chiru younger daughter sreeja’s wedding. She got married to NRI business man Kalyan on 25th feb 2016! 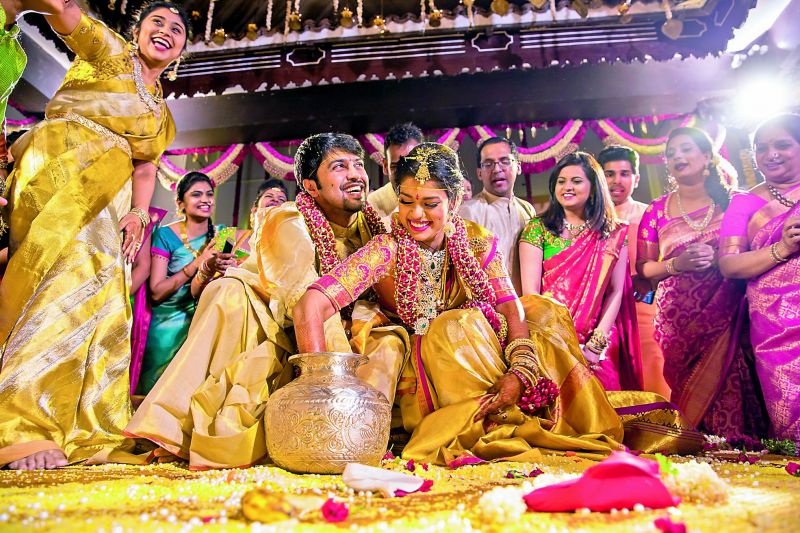 Radhika daughter Rayanee got married to cricketer Abhimanyu mithun on (28th August 2016) at their hometown & it was grandly celebrated as this is one of the big event in Radhika’s family. 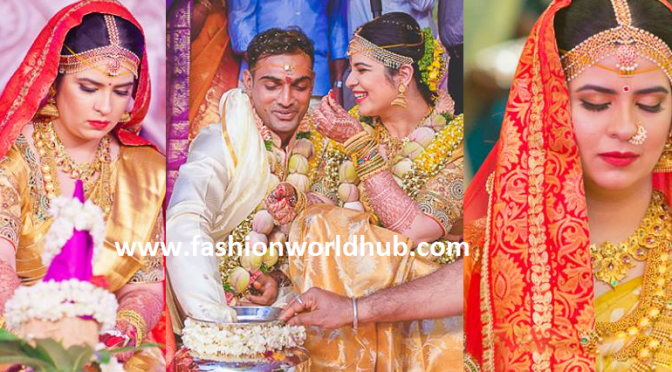 Bobby Simha and Reshmi Menon, who tied the knot on Friday, April 22 2016 in Tirupati,