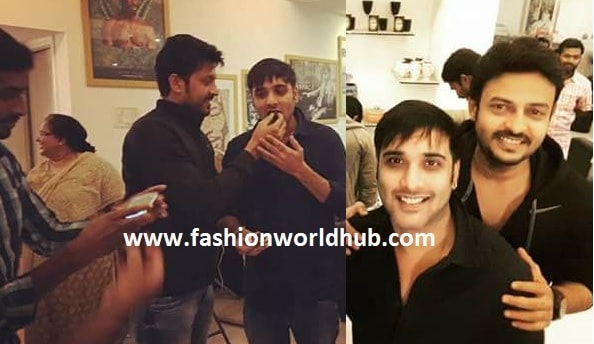 Tarun recently turned 34 years and he has celebrated his birthday with his friends and family members. Let’s have glimpse of his birthday photos!

Actor tarun was starting acting in telugu film industry since his childhood. He got a good fame for the film Anjali! He won a best national film award for best child artist in 1991 and was india’s official entry to oscar for that year! He got name and fame in the