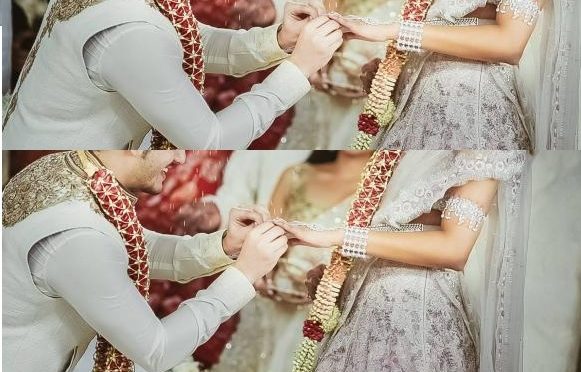 3 months after engagement This super star 22 year old son’s wedding was called off! 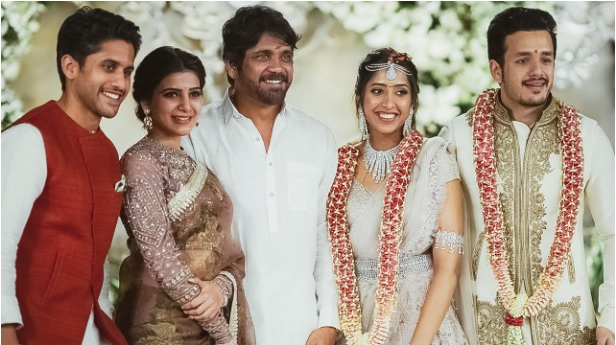 In a shocking twist of events, we hear that the wedding plans of actor Akhil and shirya bhupal  have apparently been cancelled.

Shriya bhupal who is the  granddaughter of business man GV Reddy, was supposed to have a grand destination wedding in Italy. Its been expected that their are allmost  700 odd guest list at akhil wedding.

Akkineni akhil & Shriya bhupal got engaged on december 9th and Talk in the tollywood was Akhil and nagarjuna son wedding on 22nd feb 2017 and the destination wedding in italy . 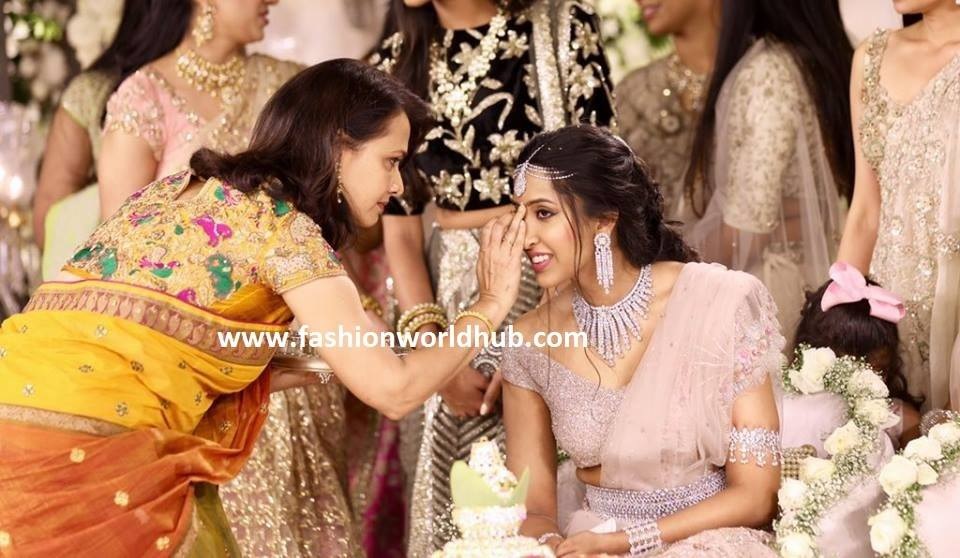 One of Akkineni’s aide revealed:

“They had a huge fight at Hyderabad Airport. Initially, we all thought it’s just the usual lovers’ tiff, but things haven’t been the same between them ever since, that’s for sure.”

Akhil’s elder brother, Naga Chaitanya got engaged to his ladylove, Samantha Ruth Prabhu in an intimate ceremony. Akhil and Shriya looked happy during the celebrations and all was perfect between them.

A family friend also revealed that:

“They walked in together and looked very much in love. God knows what could have gone so wrong in a few weeks, but it’s sad.”