One of the powerful role in Baahubali is Sivagami and it is one of the lead & appreciated role & in one of the recent interview Ramya krishna spoke about how lucky she is by accepting the role of Sivagami.  Actually Rajamouli first choice for this role was Sridevi and later he gave this role to Ramya krishna. 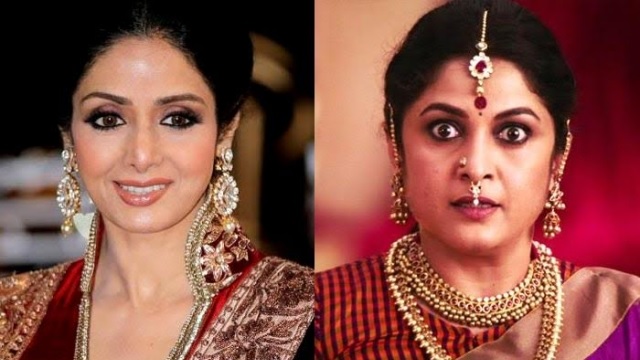 According to the reports of in the Times of india , Sridevi had asked for five business class tickets, an entire floor of five star hotel, a share of profits from the Hindi film market and 8 Crores in remuneration. 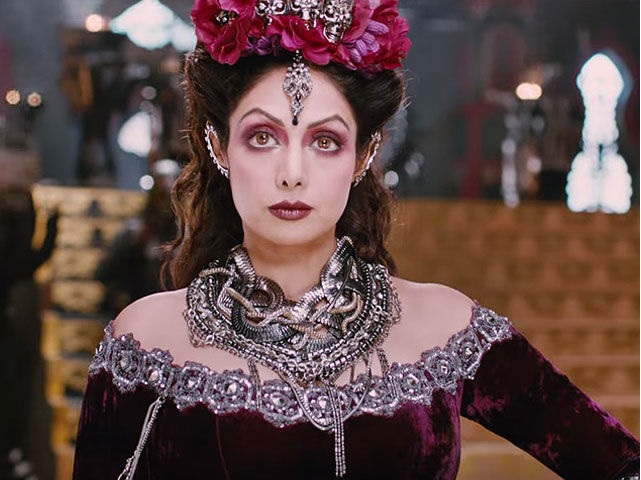 In the recent promotional event she finally spoke up the query raised by a media person. Reacting to it sridevi said that the film has been made and phenomenally well and their is no point in raking up the issue now. 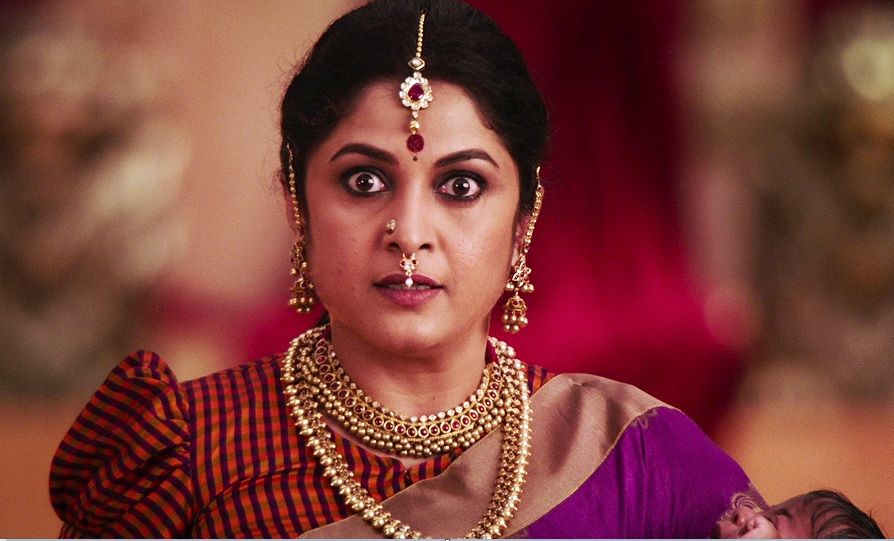 SS rajamouli in the recent interview he said he felt lucky that sridevi rejected the offer seeing ramya krishna performance in the film.

The film grossed over Rs. 1500 crore at the global box office.