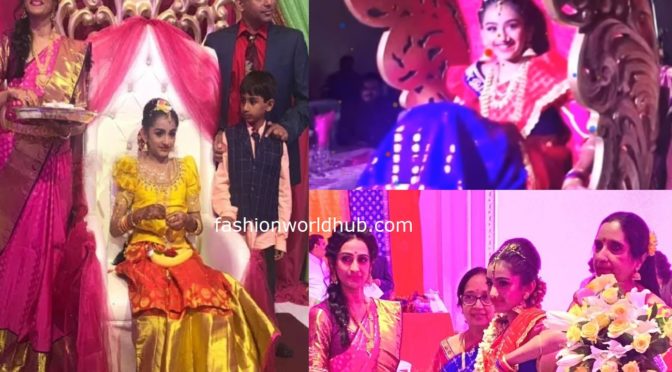 Hope you all don’t need much introduction of  actress  ” Laya ” who is far away from movies post her marriage in 2006 .  Actress Laya  has won the hearts of people with her movie ” Swayamvaram” . Right now she is settled in Los Angeles, California. 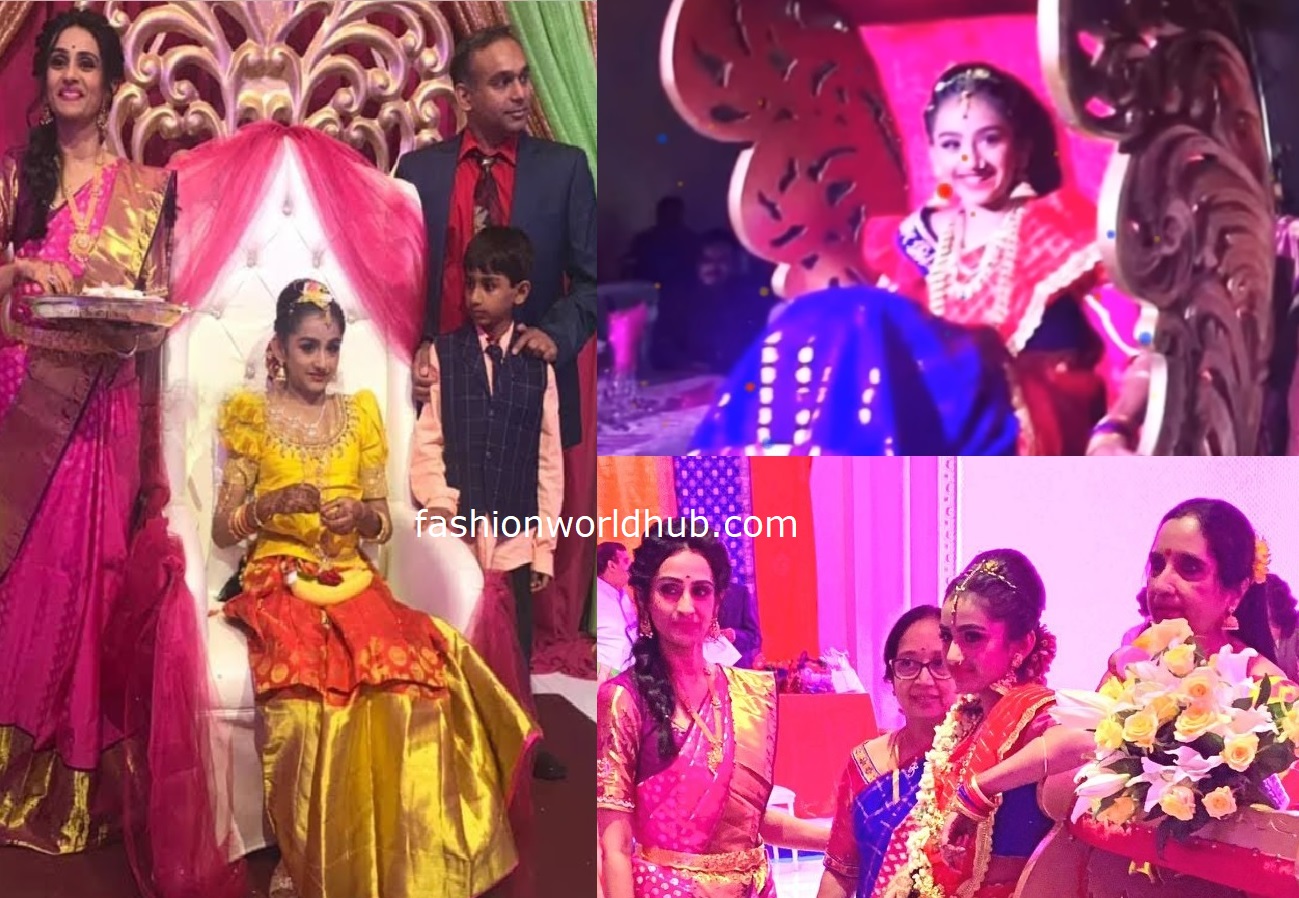 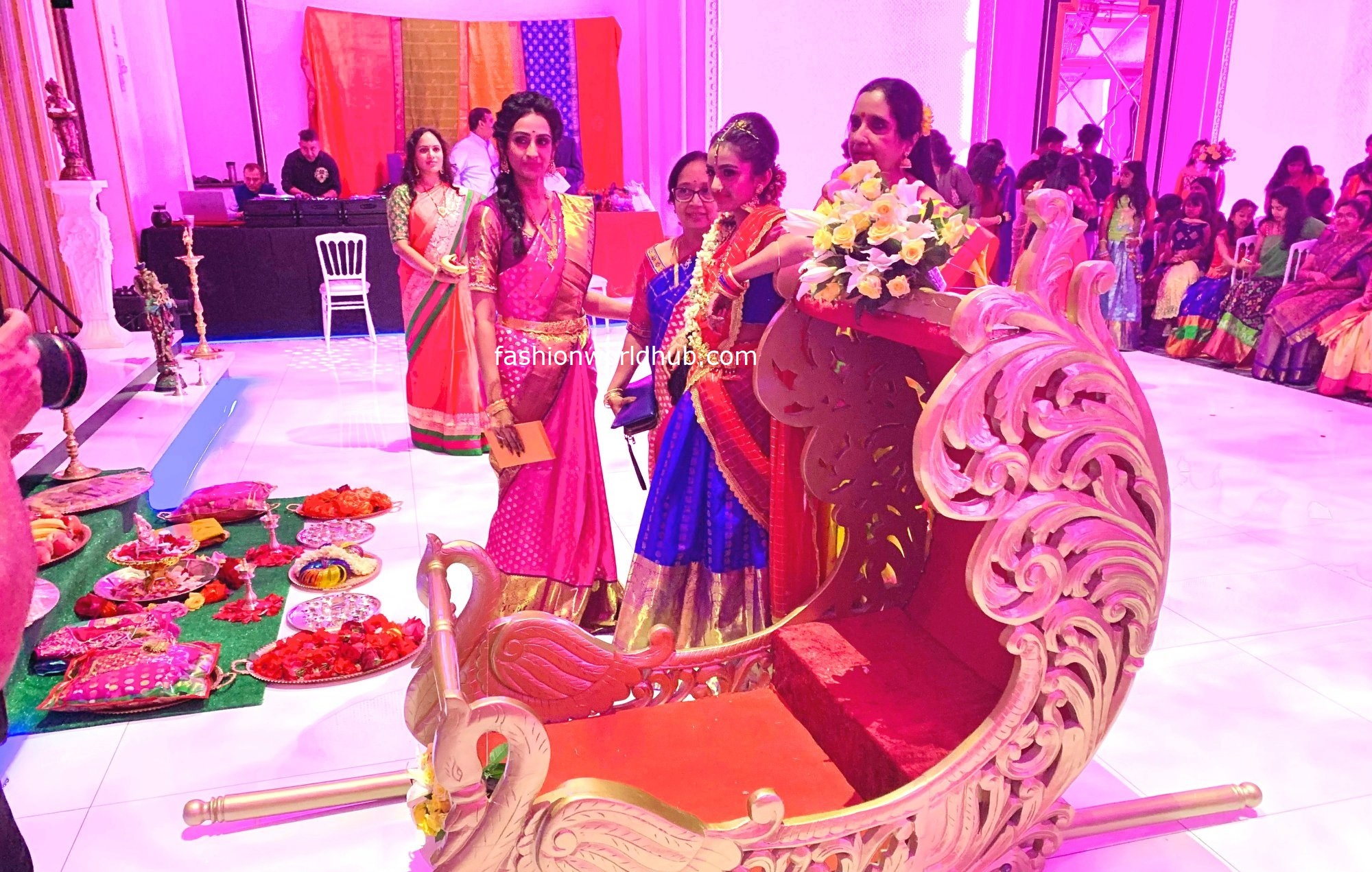 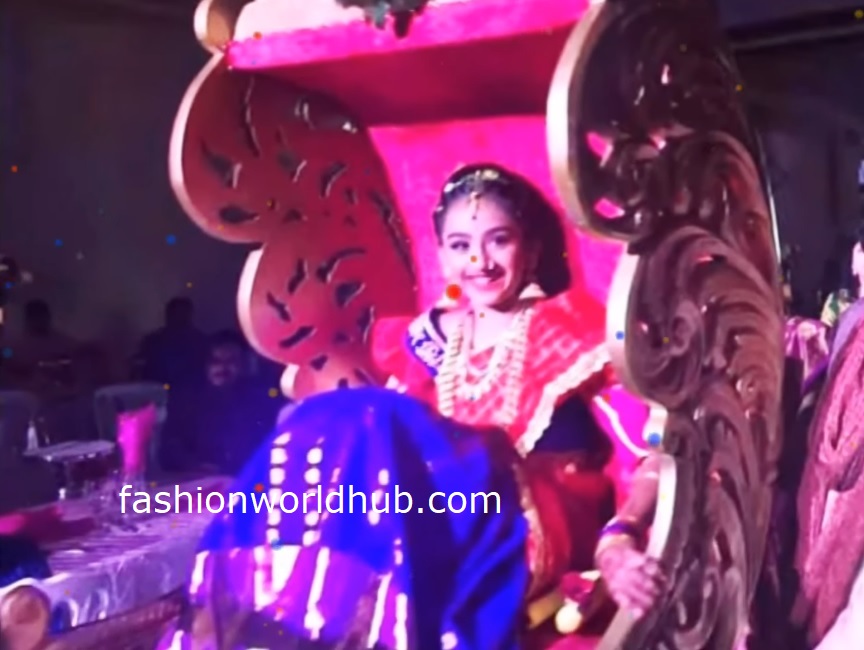 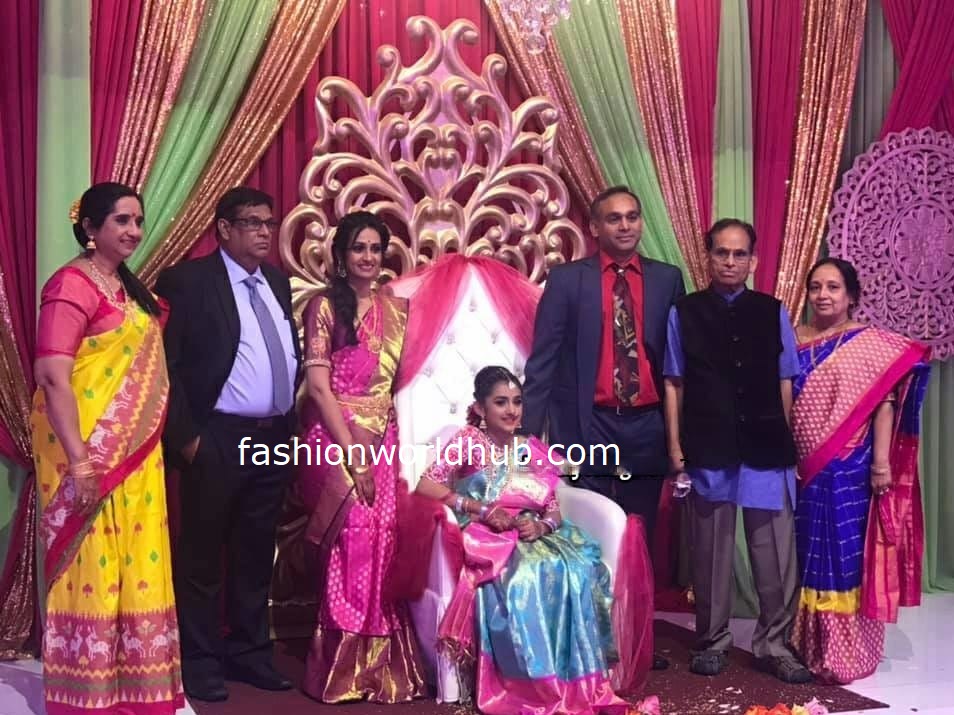