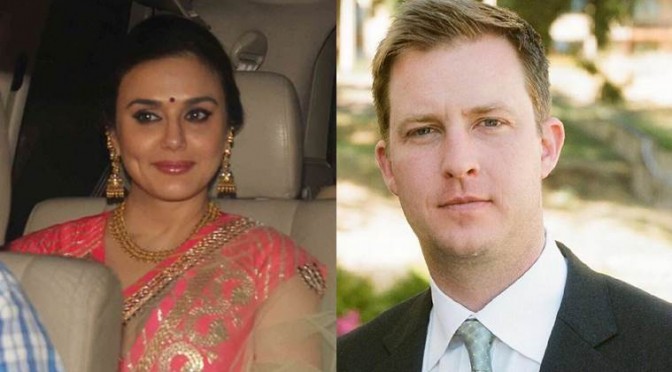 Bollywood actress Preity Zinta has confirmed that she has given up her 'Miss' tag by marrying her American beau Gene Goodenough.
The dimpled beauty made the announcement on her official social media pages, just days after news of her secret wedding in Los Angeles surfaced. 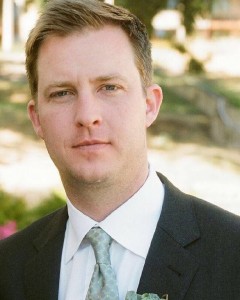 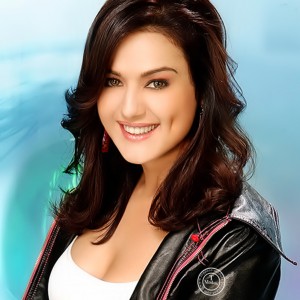 Last year, there were reports that she will be marrying Goodenough in January, and then around Valentine's Day. But back then, she had declined the reports, saying that she is fed up with all the speculation about her personal life.

But the virtual world went into a tizzy earlier this week over news of the "Kal Ho Naa Ho" actress' wedding as veteran actor Kabir Bedi congratulated her.

Preity's close friends, fashion designer and stylist Surily Goel and Sussanne Khan were also reportedly a part of the celebrations.

Online memes surrounding Preity and her husband began in no time once the news of their wedding news spread.

A user posted: "Finally #PreityZinta married a Goodenough Gene!", while another shared: "Actress Preity Zinta gets married to Gene Goodenough – so will she now have the epic name, Preity Goodenough?".

But as one can make out from her latest social media post, Preity has taken them all in the right stride.