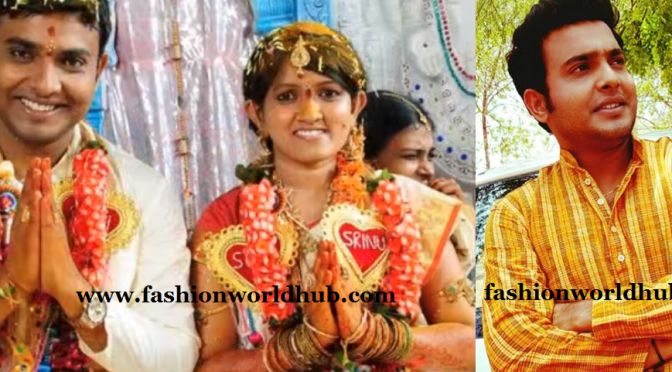 The Jabardasth with a tagline of Katharnak Comedy Show elugu TV comedy show, rated "5 star" among Telugu shows, and broadcast on the Etv channel, in Telugu States. Amoung all of them one of the comedy character is Get up Srinivas. All the people who ever watch jabardasth will surely watch srinivas show for sure.. He got married to sujanth in 2014. Have a glimpse of his wedding photos.