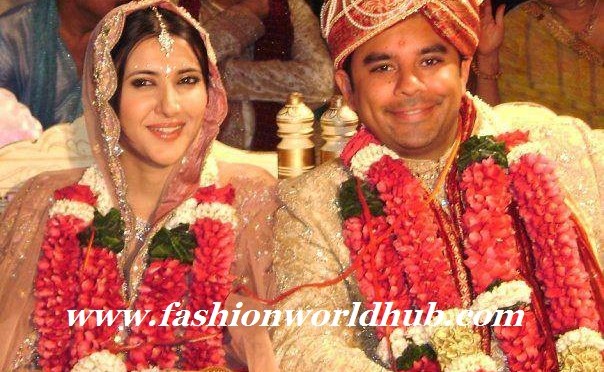 Sakshi Shivanand is an Indian actress, who has appeared in Kannada, Telugu, Tamil, Malayalam and hindi films. She is actually from a Kannada background and brought up and studied in Karnataka. It is surprising that she is a native south indian girl.

Her debut in Telugu was “Collector garu” opposite to Mohan babu in 1997. In the same year she acted with Chiranjeevi in a movie “Master”. Master film got a reputation to sakshi sivanand. 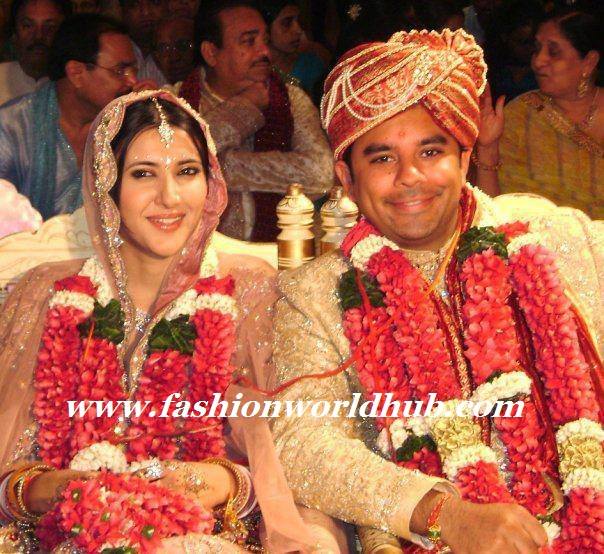 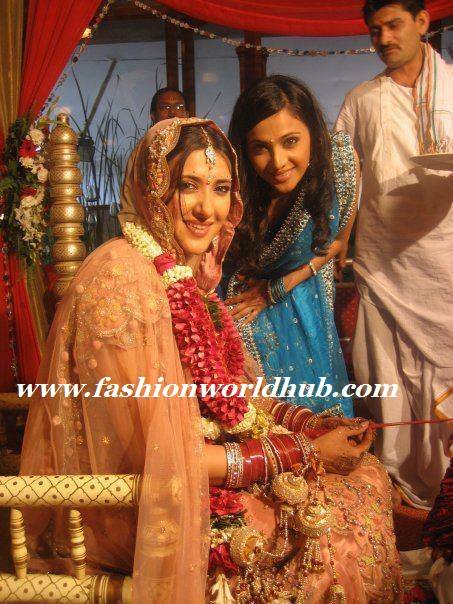